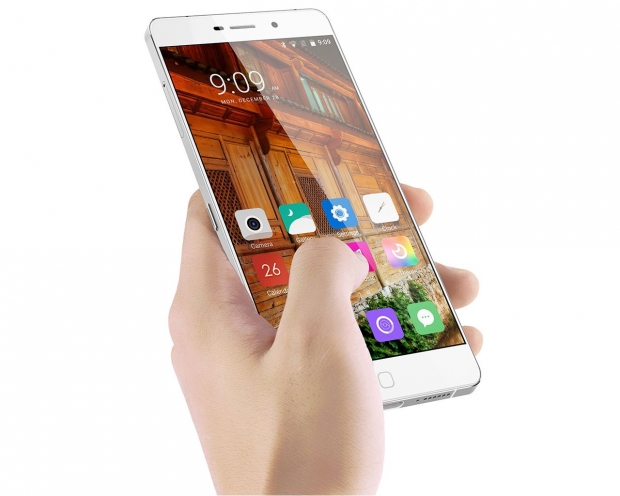 Elephone P9000 is a 5.5 inch phone with an LG manufactured, LTPS OGS screen that supports 93 percent of NTSC and has 1920x1080 full HD resolution. The company is proud tthat the phone's  bezel is only 1.6mm and that the screen to body ratio is at 82 percent.

The rear camera has a Sony IMX258 13MP sensor at F/2.0 with laser focus and double color temperature, dual flash. The front camera has an 8 megapixel OV8858 sensor with a 84 degree angle.

With the help of quick charge Elephone claims that you can charge as much as 25 percent of the battery in 10 minutes. The Elephone P9000 uses USB Type C, NCF, wireless charging,and a  fingerprint sensor and a programmable smart key that can be used to  mute your phone. As it is programmable, you can teach the button to do something else if you want.

The P9000 lite version of the phone has only a few differences other than a lower price. It has the same Helio P10 64-bit Octa-core, 4GB RAM+32GB ROM, 5.5" FHD, narrow Bezel,3000-3080mAh battery and Type-C but is missing the touch ID fingerprint sensor and wireless charging. The P9000 has a different camera sensor with 13 megapixel OV13850 and a 5 megapixel front camera. 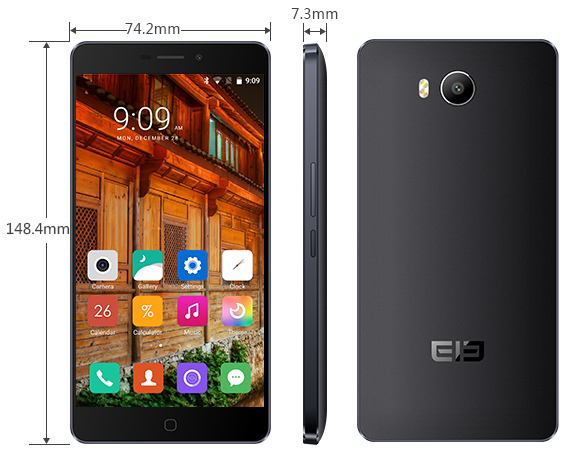