Mi Pad 2’sold out in minutes 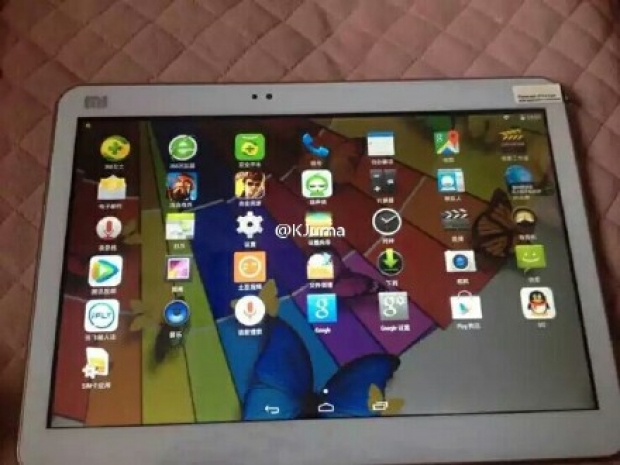 Xiaomi is kicking itself after it released its Mi Pad 2 in China and flogged its entire stock in a few minutes. It can only be that Xiaomi could have underestimated the demand of the device,

The company’s tablet comes in two variants: one running Windows 10  and the other running Android.  The Mi Pad 2 is thinner than its predecessor (8.5mm) with a thickness of 6.96mm. The device weighs in at only 322 grams, which is 38 grams lighter than the original Mid Pad.

Perhaps the reason it sold out was the price. Xiaomi is selling the 16GB variant for $156, and the 64GB variant for only $203. Still dont expect it to ever arrive in the West.  It looks like Xiaomi will have its work cut out with the Chinese market.

Rate this item
(7 votes)
Tagged under