Levono loses its Vibe to a Lemon 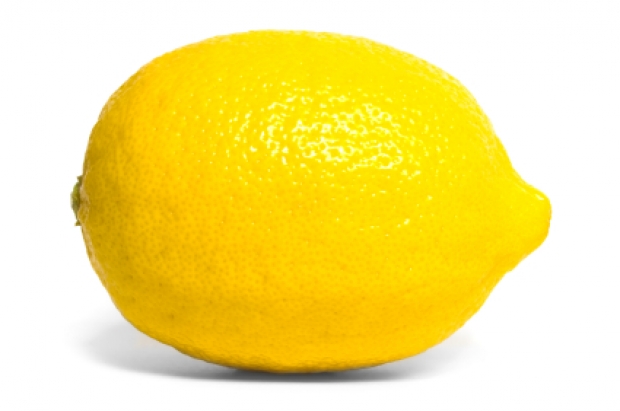 Lenovo is cutting out its Vibe brand of middle-to-high-end phones.

Chen Xudong, president of Lenovo's Mobile Business Group said that Lenovo will now be selling mid-tier and premium devices under its Motorola brand, which it bought off Google for $2.91 billion in October of 2014.

For those who came in late, Lenovo has three smartphone brands, the Motorola, Vibe and the unfortunately titled Lemon.

It appears that Lenovo’s cunning plan is to have Moto smartphones priced between $235 and $780. The Lemon series will consist of budget handsets of $95 where people know they have bought a Lemon.

The Lemon will also get some of Vibe's hardware as a cheaper K series and the midrange X line will end up there.

Levono hopes to solidify its product range as the Chinese smartphone market slows down.

To further bolster its position in the global market, Xudong also told the Economic Times that Lenovo intends to ramp up smartphone production India significantly next year. The multinational hopes to manufacture 10 million phones in India, the exec said.