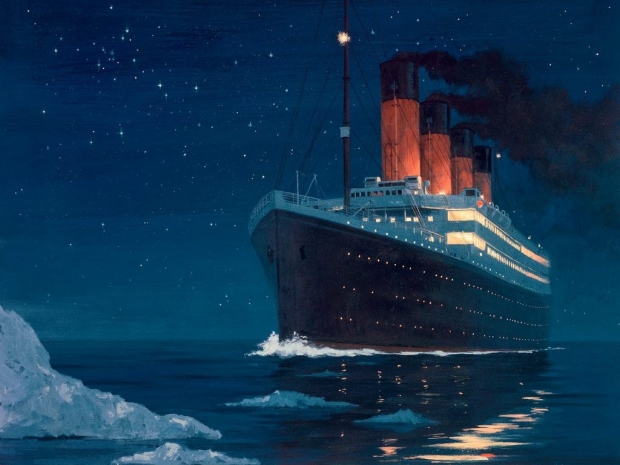 And the Titanic was unsinkable

Fruity cargo cult Apple has claimed in court that the new version of its iOS is completely unhackable and even it does not know how to do it.

It is a bold claim, particularly when it is based on a new genius development that Apple invented called the “password.”

Apple told a court that in the good old days of earlier operating systems it could pretty much hack them at will. But after the Edward Snowden revelations it decided to allow users to chose their own passwords and now it could not hack them. In fact no one could. Password security is so strong you see and no one has ever thought of using them before – in fact Apple invented them.

The claim was made in a hearing where Apple has been asked to help crack an iPhone on behalf of the New York cops. Apple said it had the "technical ability" to help law enforcement unlock older phones but could not do that with the new ones because of the new password technology.

The password feature that prevents anyone without the device's passcode from accessing its data, including Apple itself.

In court papers, Apple said that for the 90 percent of its devices running iOS 8 or higher, granting the Justice Department's request "would be impossible to perform" after it strengthened encryption methods.

Apple told US Magistrate Judge James Orenstein it could access the 10 percent of its devices that continue to use older systems, including the one at issue in the case. But it urged the judge to not require it to comply with the Justice Department's request.

"Forcing Apple to extract data in this case, absent clear legal authority to do so, could threaten the trust between Apple and its customers and substantially tarnish the Apple brand," Apple's lawyers wrote.

Orenstein does not think it is possible to require Apple to disable security on the iPhone, but deferred ruling until Apple had a chance to say if it was "technically feasible and, if so, whether compliance with the proposed order would be unduly burdensome."