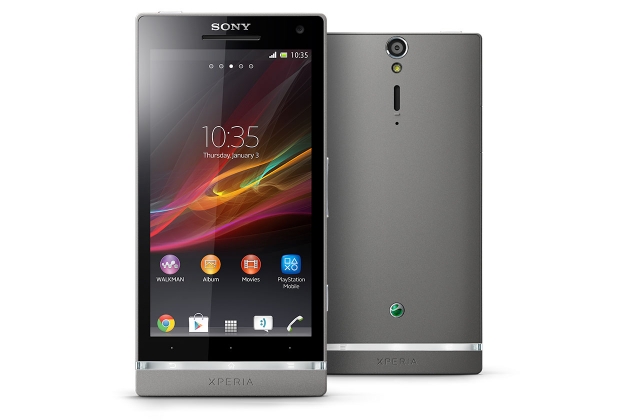 CEO threatens to pack it in

Sony is going to give its smartphone division a year to make money or it will shut it down.

The Japanese company has spent three years restructuring and been doing rather well trying to turn itself around. However, its smartphone business has been like a millstone around the company's neck.

Now Sony chief executive Kazuo Hirai has said that next year will be a make-or-break year for its smartphones and he will consider "other options" for the business if it failed to turn profitable.

Hirai has been slashing his sword on other aspects of Sony's business such as PCs and its results showing improvement thanks to cost cuts. He is seeing strong sales of image sensors and videogames.

But the outfit's smartphone business is facing competition from cheap Chinese rivals. The market is also generally saturated with leaders like Samsung and Apple expected to take a hit this year too.

"We will continue with the business as long as we are on track with the scenario of breaking even next year onwards," Hirai told a group of reporters on Wednesday. "Otherwise, we haven't eliminated the consideration of alternative options."

Sony phones including its Xperia-branded smartphones held only 17.5 percent of the market in Japan and less than 1 percent in the North America, according to company data last year.

The electronics giant in July lowered its forecast for its mobile communications unit to an operating loss of 60 billion yen in the current fiscal year from an earlier estimate of a 39 billion yen loss.

Hirai remains hopeful that he can turn things around in a year.

"I do have a feeling that a turnaround in our electronics business has shown progress. The result of three years of restructuring are starting to . show,But we still need to carry out restructuring in smartphones."

Last modified on 08 October 2015
Rate this item
(5 votes)
Tagged under
More in this category: « Manufactures start phasing out "Game Changing " tablets Qualcomm comes up with LTE modem chip for Microsoft »
back to top