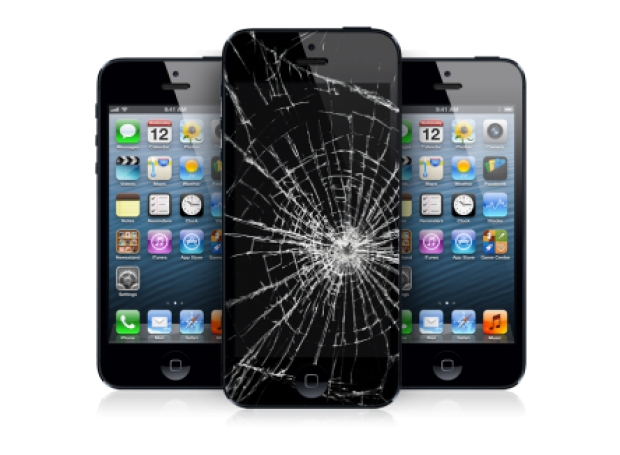 Apple fanboys who install iOS 9 might be blessed with a feature that will give you a phone bill shock enabled by default.

Apple thought it would be brilliant to let its Wi-Fi Assist automatically switches your phone from Wi-Fi to a mobile connection when the Wi-Fi signal is poor. After all you don't want anything disrupting your downloading of Coldplay and pictures of cats do you?

However, it seems that Apple did not really think that the "feature" would mean that you would eat through a 500 MB data cap without knowing it.

The IT department at McGill University in Montreal has issued a warning that you would be crazy to use Apple's Wi-Fi Assist and should disable it. The idea might be ok if you have an unlimited data plan but you could get stung by some overage charges if you go over your data cap.

Some users are complaining that since upgrading their data use has gone up by a third, probably because their wi-fi connection at home is not that hot. It might also be that Apple does not thing the connection is good enough, which might be a different concept.  If the software has problems connecting to your wi-fi it will just assume you are in a weak area, even if you are at home and have enough bandwidth to land a 747 sideways.

So how do you turn Wi-Fi Assist off?
•Go into Settings.
•Choose Cellular.
•Scroll way down to Wi-Fi Assist.
•Switch the slider to the "off" position.

A better work around method is as follows:

1. Take your iPhone outside and place it on a rock.
2. Strike it at least four times with another heavy object.
3. Go to the phone shop and buy a cheaper phone from a maker who understands network technology.

The second option gives you the karma points for having raised the standards of the world by a fraction.