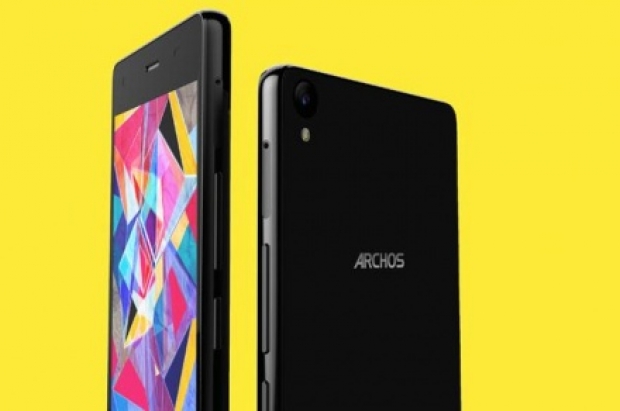 A French company famous for its cheap smartphones, has announced 50 Cesium handset which comes pre-installed with Windows 10 Mobile.

The Microsoft flavour will sit alongside the Android-based ARCHOS 50e Helium. The handset is expected to launch in November costing just 110 euro.

The CEO of ARCHOS, Loic Poirier, complimented both Windows and Android while discussing the hardware announcement.

"By providing a choice between two almost identical hardware models, we allow the customer to focus on what they like on the inside: the user interface. Android and Windows are both fantastic and provide varied software experiences."

The ARCHOS 50 Cesium makes no bones about not being a high end phone but for the price it is not bad.

It has a 5-inch screed with a resolution of 1,280 by 720 pixels. The processing power comes from a quad-core Qualcomm Snapdragon 210 processor clocked at 1.1GHz. The device features 1GB of RAM and 8GB of internal storage with a microSD card slot which supports up to 32GB of memory.

The fact it has Windows under the bonnet though makes this rather attractive particularly since that normally adds a Windows tax onto the phone.  Windows 10 also plays nice with the phone which makes it worthwhile.

The French company didn't reveal an exact availability date for the handsets except that it will go on sale in November carrying a £99 price tag.

It is not clear if they are planning to flog them over the pond yet. We will see them at IFA 2015 in Berlin, starting September 4, 2015.