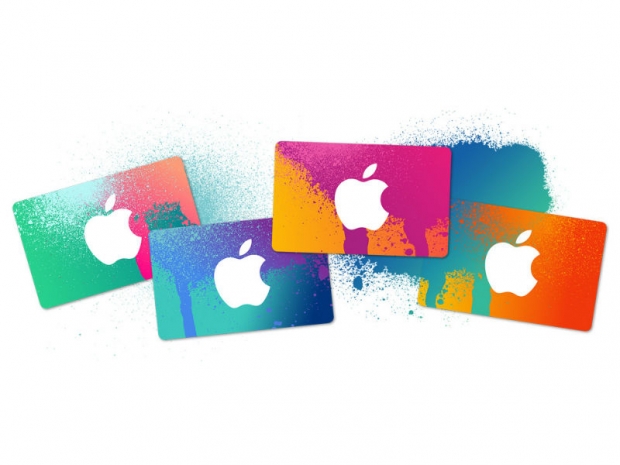 But only has 20 percent of sales

You might love your android phone as much as you want but the numbers seems to be working better for Apple.

According to numbers posted by Canaccord Genuity Analyst Company it looks like Apple is getting as much as 92 percent of total smartphone profits. The same report claims that Apple manages to do this with just 20 percent of smartphone market share.

When Apple entered the market in 2007 Nokia RIP had two thirds of the profits. Five years after in 2012 Apple already had half of the profits while Samsung was talking most of the other half -- especially in the high end market.

A year ago, company claimed that Apple had 65 percent of smartphone profits while this number has increased to insane 92 percent today. The same report claims that Apple had 93 percent of profits at the holiday season.

It thinks that the company will do really well this holiday season as there is a rumour that they plan to top 90 million units before the end of the year.

This number should be taken with a grain of salt as these are only predictions and rumours, Still Apple's marketing teams depend on that sort of thing. There is no doubt that Apple is doing well but we just don’t know how accurate this data is.  After all it means that the unit cost of the iPhones must have fallen, sales increated  and margins become huge.

These are two approaches to sales, chasing after really good margins like Intel or Apple or chasing up after micro margins.

The chaps that go after micro margins are making up for it with high sales which means they have to sell much more to make up for the small margins. Intel and Apple make the most of the device price (CPU for Intel, iPhone for Apple) which results that even with smaller number of devices sold, they still make most of the profits.

Apple got so under people's skin that they will blindly buy any future phone from the company without much hesitation. It bothers us is that phone like iPhone 6 or Samsung Galaxy S6 have become too expensive and that the Far East competition has proven that you can have 90 percent of the experience for half of that price.

Last modified on 15 July 2015
Rate this item
(6 votes)
Tagged under
More in this category: « MediaTek powered Chromebook after Christmas Microsoft still loves mobile »
back to top