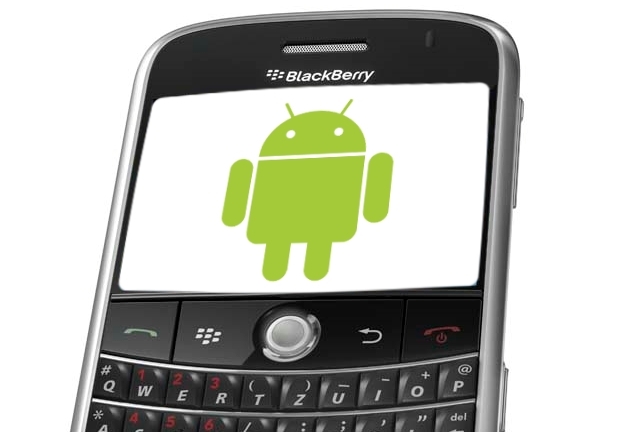 Finally gets an update

It is looking like the early rumours are correct and BlackBerry is moving to Android.

The Canadian outfit plans to roll out multiple models of Android-based smartphones in the second half of 2015, with
Taiwan-based handset ODMs, including Foxconn, Compal and Wistron serving as production partners.

All these rumours are being confirmed by Taiwan's handset supply chain.

The move will allow BlackBerry smartphones to mix BlackBerry OS and application services such as BES12, BBM and BlackBerry Blend, said the sources.

BlackBerry has expanded the list of its hardware partners to include Compal and Wistron in addition to the previous partner Foxconn, the sources added.

The ODMs will be responsible for R&D, marketing and channel distribution expenses, so Blackberry will not have to do that much.

The hope is that the BlackBerry-ODM partnerships might kickstart the dying brand and boost the value of BlackBerry's hardware business unit, commented the sources.

Rate this item
(10 votes)
Tagged under
More in this category: « Sony will keep making smartphones MediaTek X20 deca-core is actually a three-core processor »
back to top