Sony claims that PlayStation Vita is not dead 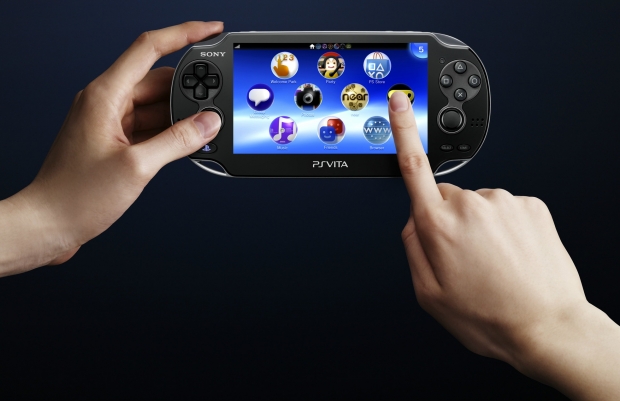 Sony is denying that its PlayStation Vita is dead in the water, despite ignoring it during its E3 2015 presentation.


Slim PlayStation Vita went on sale in February and was greeted by a loud sounding yawn by the hand-held game community. Since then we have heard very little about it, and like most of the world, including Sony, did not really care.

PlayStation Europe boss Jim Ryan insisted to Gamespot that the system is still selling well and has "hundreds" of games in development.

"We're still selling respectable quantities. We have a hundred games in development, and you might say, 'Well yeah but they're all indie games', but many of these games review very highly. Also the PS4's Remote Play feature is something that is valued a lot."

Ryan also insists that the handheld market still exists, despite being gutted by tablets and smartphones.

He admitted that it was not as big as it used to be, but hell what these days is.

" A much smaller market than when the DS and PSP were in their glory days. But that market still does exist," he added.
Despite his enthusiasm we don't hold out much hope.

Rate this item
(4 votes)
Tagged under