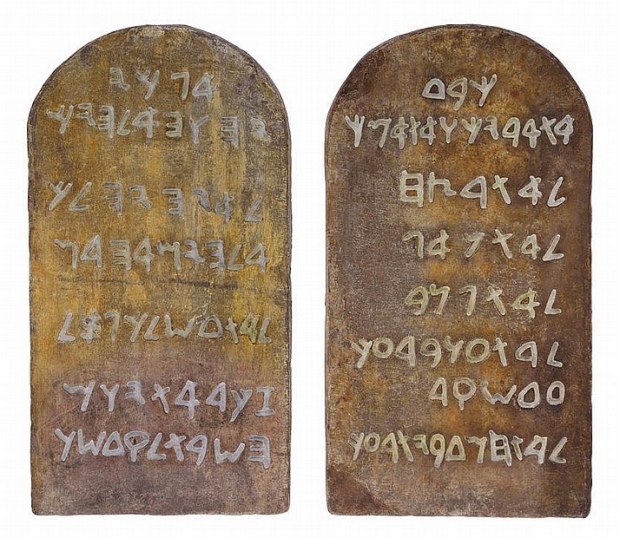 Consumers not so much

Beancounters at IDC have consulteed their tarot cards and are predicting that tablets will survive in the business area.

The overall tablet market in Western Europe remained challenged in the first quarter of 2015, declining 10.5 percent on year with shipments totalling 8.5 million units. The contraction, was the result of consumers realising that tablets were a fad and had no actually use at all.

But IDC sees a feature for the technology in the commercial space with volumes increasing 51.3per cent  from the same period in 2014. This is particularly in the area of 2-in-1s which are essentially a re-incarnation of netbooks with a touch screen.

In terms of product category, the share of 2-in-1s, albeit growing, remains in single-digit territory at 5.9 per cent. Nevertheless, the popularity of these devices continued to increase among consumers as well as enterprises, driving shipments up 44.4 per cent.

"Growth opportunity, however, clearly continues to come from enterprises and professional segments. Vendors have significantly expanded their product portfolio with devices optimized for business usage. Demand for 2-in-1 devices is gathering momentum driven by improved hardware offers as well as adjusted price points that are attracting private users as well as professionals," she said,

Marta Fiorentini, senior research analyst, IDC EMEA Personal Computing claimed that tablet usage for professional purposes was a reality.
"Deployment is no longer limited to a few early adopting countries or businesses. Adoption is far from being mainstream but we now see companies of all sizes choosing tablets and 2-in-1s to support their normal business activities.

The UK, France, Germany, and Northern Europe countries remain at the forefront of this trend as tablet adoption has become part of mobility and digital strategies in the private as much as public sector.

Windows 10 is likely to resolve most of the infrastructure legacy and integration problems that have so far hindered tablet and 2-in-1 adoption in some existing enterprises. The growth of the commercial segment is therefore expected to continue in the coming quarters, supporting overall market volumes in 2015 and beyond."

Android devices account for the majority of the market thanks to the large number of vendors offering tablets running on this OS. The largest vendor, Samsung, underperformed the market in the consumer segment in the first quarter of 2015, but showed strong commercial results.

The rest of the market is represented by Windows devices, which posted strong double-digit growth for the third quarter in a row.

Rate this item
(1 Vote)
Tagged under
More in this category: « Swedish take on Apple in EU Further signs of a touch screen slump »
back to top