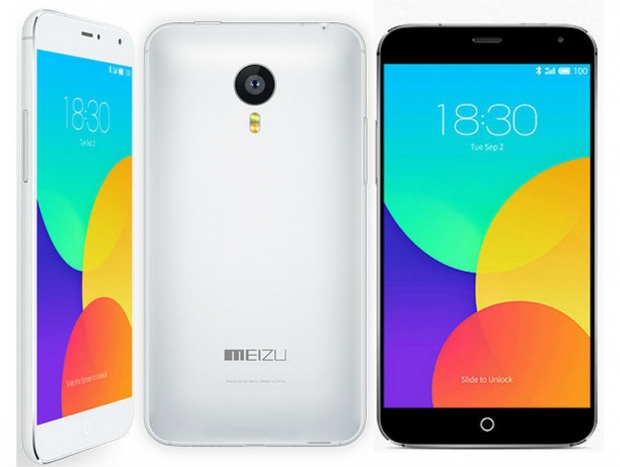 MediaTek SoC, up to 4GB RAM

Fresh rumours out of China suggest the new Meizu MX4 smartphone will feature a 41-megapixel camera.

Like the MX4, the phone is expected to use a MediaTek processor, but we still don’t know which one. The Meizu MX4 features a rather snappy MT6596, with four Cortex-A17 and four Cortex-A7 cores.

MediaTek released the MT6795 late last year, and this part could be a nice fit for the MX5, as it’s a 64-bit octa-core, with four Cortex-A57 cores, backed by four Cortex-A53 cores. It sports PowerVR G6200 graphics clocked at 700MHz, but we can’t say for sure that it will end up in the MX5. In any case it’s the most powerful MediaTek phone SoC, so it seems like a logical choice.

Meizu appears to be going big with a 5.5-inch screen in “2K resolution” – which is basically used to describe everything over 1080p these days. The rumour also points to 4GB of RAM, which in turn points to a 64-bit SoC.

The phone is said to sport a 41-megapixel camera, and if this sounds familiar – you are probably thinking of Nokia phones like the old 808 Pureview and Lumia 1020. However, while 41-megapixel sensors are available, they are bulky and relatively outdated (the Lumia 1020 launched in mid-2013). It remains to be seen whether or not Meizu got its hands on something new.
Most Chinese smartphone makers rely on Sony sensors, and the MX4 uses a 20.7-megapixel Sony camera as well.

Rate this item
(4 votes)
Tagged under
More in this category: « Samsung gets Apple DRAM chip contract Affordable Huawei Honor Holly coming to Europe »
back to top