Microsoft watch is a sell-out?

While Apple is still to get its watch to the market, Microsoft has already sold out its Microsoft Band only a couple of days after announcing it.

The watch cost $199 and people were forming lines at retail stores to buy it. It was almost as if people had forgotten that Apple invented the iWatch two years ago, was the first to get it to market and has now sold trillians of them. On that is right that never happened. In fact, Apple is two years behind the market and chances are its iWatch will be out-of-date before anyone can buy one.

What is weird is that the Microsoft Band was launched practically with no marketing without the sort of goose-stepping Nuremberg rally display we get from Apple.

Microsoft Stores have experienced queues for the Microsoft Band, and Redmond has been flooded with pre-orders.

It is rare we see a hardware/mobile win like this for Microsoft, and it is particularly satisfying when you know that the arrogant over-priced marketing machine which is Apple is really suffering. 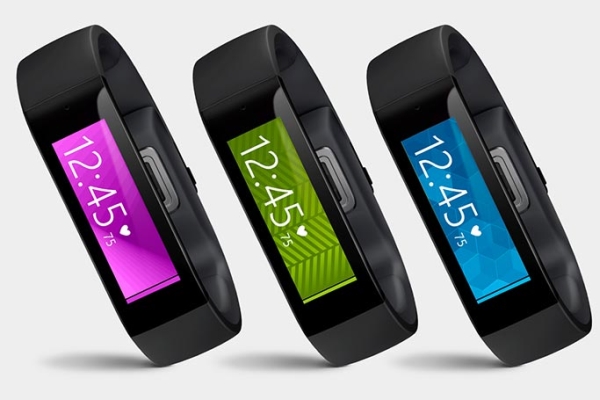 Rate this item
(0 votes)
Tagged under
More in this category: « Oppo's R5 makes iPhone 6 look fat Samsung announces Galaxy A5 and Galaxy A3 smartphones »
back to top