Rumors start to fill in the blanks

When Google announced its Google Wear, we saw a couple of smartwatch announcements including LG's G Watch and Motorola's Moto 360, but since Motorola has been quite reluctant to reveal any precise and official details regarding its smartwatch, it does not come as a surprise that the rumour mill has started to churn.

While LG went with the square design with the LG G Watch, Motorola's Moto 360 smartwatch actually looks like a proper watch. The rumor list regarding the Moto 360 kicks off with a possible OLED screen but there is no information regarding the resolution or the size. The smartwatch is said to feature a sapphire glass protection which could suggest that Moto 360 will be a premium device, which also means a high price tag.

Motorola only revealed that the Moto 360 will feature a "secret" charging method and no USB port which most likely points to some sort of wireless charging, something that is a must when it comes to smartwatches, at least in our book.

As far as the hardware side, most rumors are still blank and currently we only have a general release date set by Motorola for some time in the summer. Hopefully, Motorola will do a global launch rather than focus only on the USA, like it did with its Moto X smartphone. 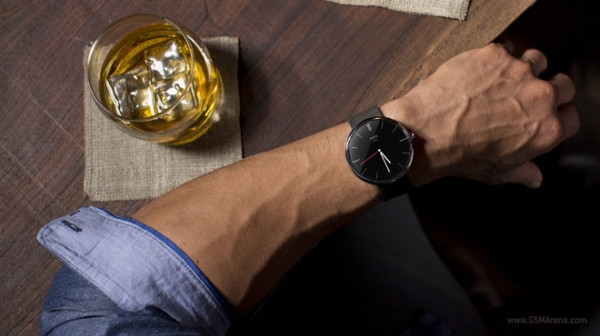 Last modified on 22 March 2014
Rate this item
(0 votes)
Tagged under
More in this category: « Pebble managed to ship 400,000 of smartwatches New HTC One (M8) officially announced »
back to top