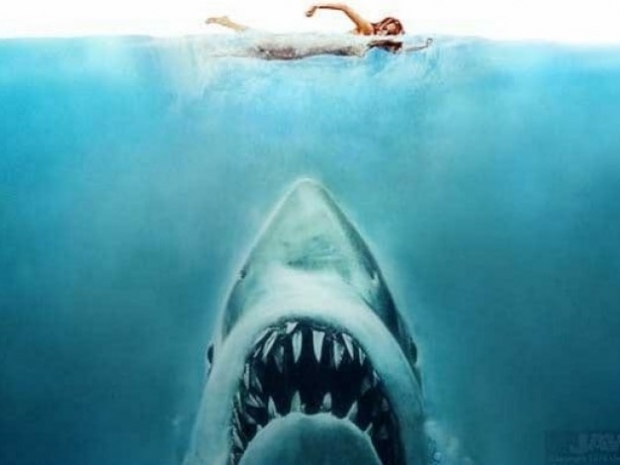 Software King of the World Microsoft has written a check for a cloud security start-up CloudKnox.

For those not in the know, CloudKnox is a start-up whose software helps companies reduce the amount of access they provide to their cloud resources.

Vole is currently spending big to expand its security business, in addition to keeping Windows and its other products secure.

Last week Vole acquired another security company, RiskIQ, which can spot threats across a given company's entire information-technology footprint.

CloudKnox's software works with Microsoft's Azure public cloud, as well as the Amazon and Google clouds. The software spots and can remove cases of permissions for employees and virtual identities that aren't being actively used, and it can show alerts about unusual activity.

In January, Microsoft said it had generated over $10 billion in security revenue in the previous 12 months, up more than 40 percent over last year meaning that it's growing faster than most other product areas.