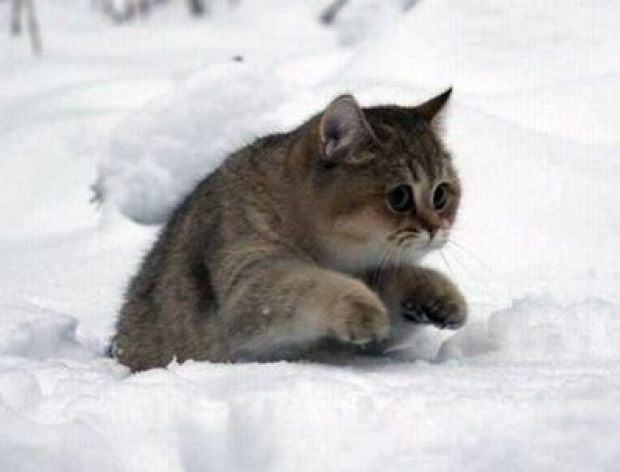 Software king of the world Microsoft has some rather cool quantum computing plans which involves rather a lot of ice.

Vole has firstly built hardware based on a particle that hasn't even been discovered and now wants to co-design super-cool memory for quantum computers.

The giant is working with the former patent troll Rambus to develop and build prototype computers with memory subsystems that can be cooled at cryogenic temperatures, typically below minus 180 degrees Celsius or minus 292 degrees Fahrenheit.

Cryogenics is important with quantum computers, because they are notoriously unstable and need to be stored in refrigerators for faster and secure operation.

Vole has some experience with unstable computers, having developed Windows, but strangely no one thought of putting PCs in the fridge.

The idea of cryogenic memory was first explored in 1991, but Rambus and Microsoft are improving on the concept with modern technologies. The two companies started collaborating on research of cryogenic memory in late 2015. Now, they plan to build prototype systems with the memory, though no release date has been announced.

IBM and D-Wave are already chasing other types of quantum computers. The D-Wave 2000Q is based on quantum annealing, which is considered an easy and practical way to build a quantum computer but is useful only for specialised enterprise applications.