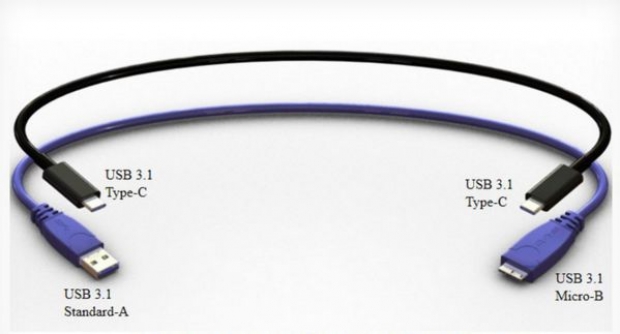 It feels frustrating that Apple comes out with so many great technologies and one of the last ones is the Lightning connector. You would expect that this technology would be fast, but Apple is using USB 2.0 speeds. However, it uses a reversible connector that can be plugged in from either side.

USB 3.0 or USB 3.0 / 2.0 mini can be plugged in from one side and the new Type C connector is the first one that allows you to plug a device without needing to turn the right side.

We saw a demo of USB 3.1 speeds that max out at 10Gbps and connect to a host connector with two Samsung 840 PRO SSDs. With new connector and new protocol USB will be able to reach read and write speeds in excess of 810MB/s . 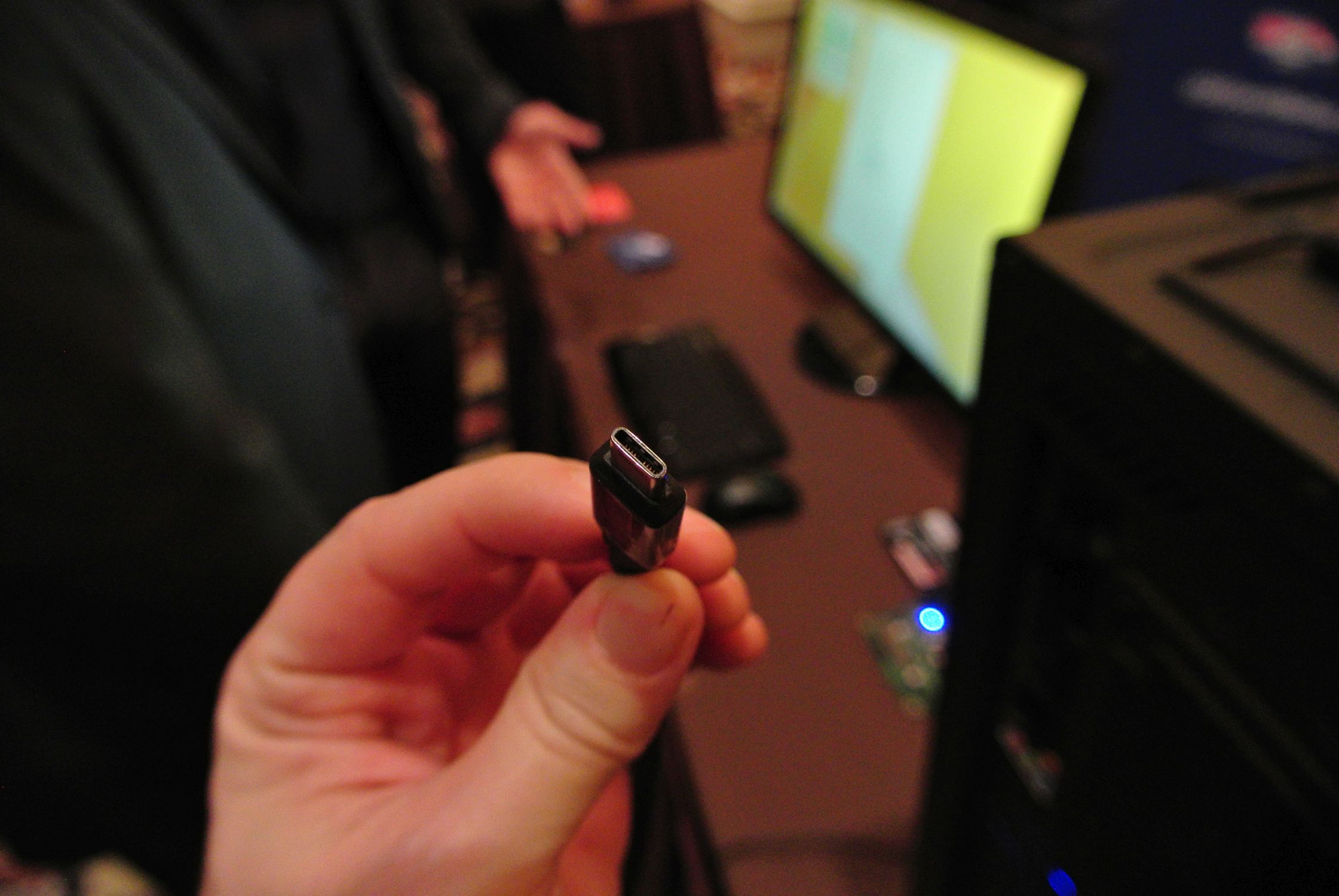 We expect to see USB 3.1 external host solutions in the latter part of the year and Nokia has already committed to launch a USB Type C connector for its upcoming tablet. It will take some time until Intel and AMD include USB 3.1 support in their chipsets. The downside of the Type C connector is that it won’t be backward compatible with anything, but despite that we think it is a good idea to have a Type C connector for your mobile phone and tablet.

The technology works and we will see some implementations later this year, probably in by the middle of the year. 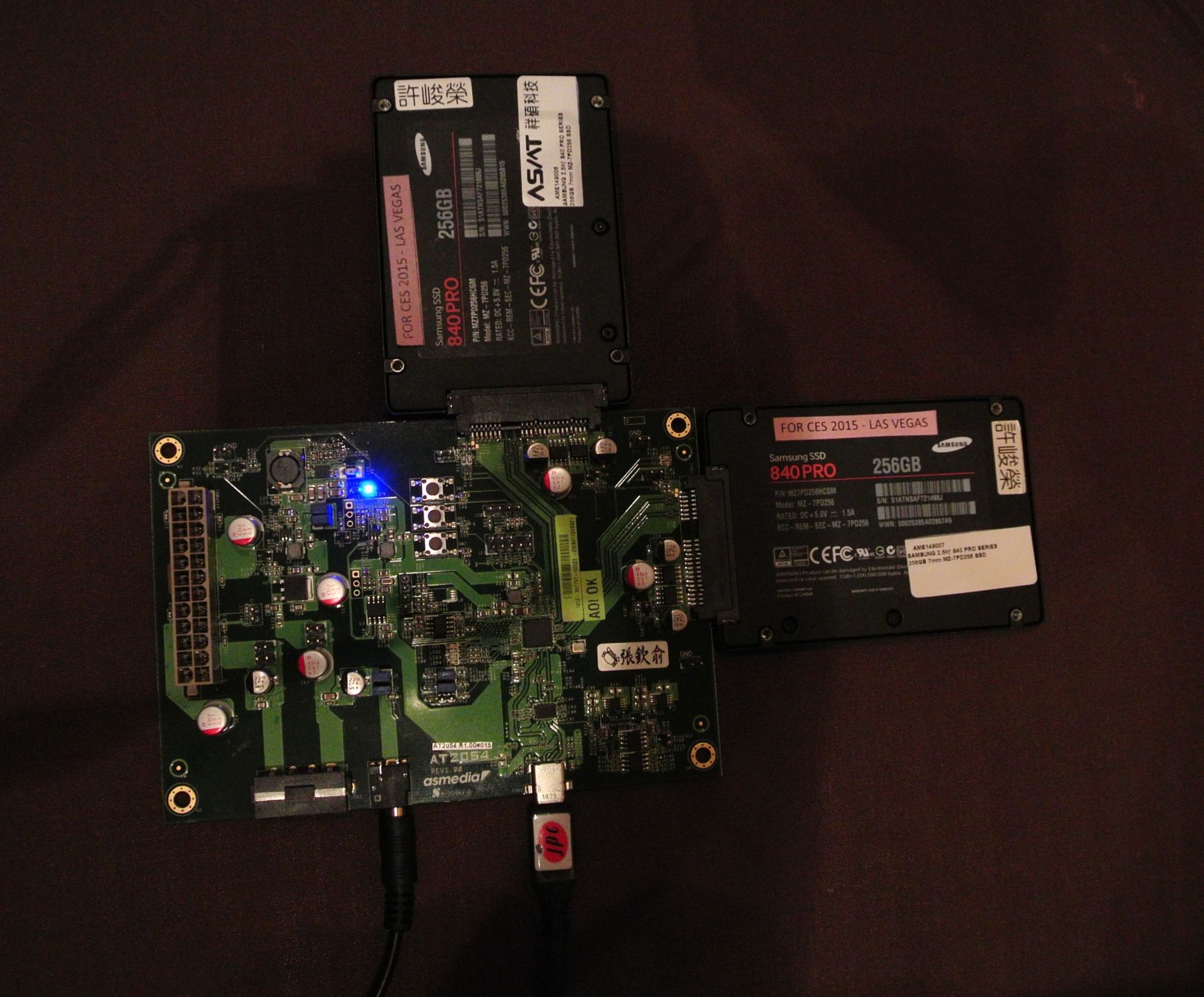