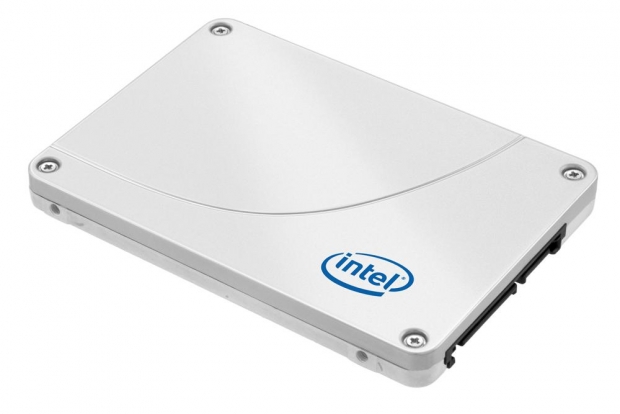 During its latest investor meeting, Intel revealed a few more details regarding its upcoming solid-state drives that will be based on 3D NAND chips and should come in the second half of 2015.

Intel co-developed these 3D NAND chips with Micron and according to the details revealed during the investor meeting, spotted by Techreport.com, it stacks 32 planar layers and packs 256Gb (32GB) of storage on a single MLC die. These same 3D NAND chips can also be packed with 3-bits per cell (TLC) in order to get 384Gb (48GB) per die.

Senior VR and general manager of Intel's non-volatile memory group, Rob Crooke, added that these 3D NAND chips will enabled 10TB SSDs within the next couple of years and that same technology allows them to squeeze 1TB of stage into a "mobile-friendly" form-factor whcih is just two millimeters thick. Crooke also added that 3D NAND technology will also have a "breakthrough cost" but did not provide any other specific details and that while Intel may not manufacture such 3D NAND chips, they still have the ability to do so, "if it makes sense."

Crooke demoed the working 3D NAND silicon by running his presentation from a prototype drive and while Intel did not reveal any specific details regarding which market segments will first get the drive, datacenters, corporate clients and PC enthusiasts are most likely at the top of the list.

With 32-layer 3D NAND with 256Gb per die gives Intel and Micron an advantage over Samsung's recently introduced 32-layer V-NAND which has 86Gb per die in MLC or 128Gb in a TLC NAND configuration, which is far away from 384Gb per die in TLC configuration that Micron and Intel now have. Of course, Samsung already has V-NAND ready and shipping and should have a new generation of V-NAND ready for the second half of 2015 when Intel and Micron will get their 3D NAND to the market. 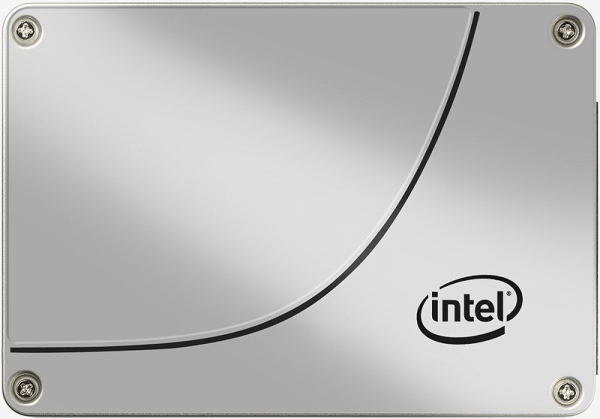