In the wake of recent price cuts


In addition to recent price cuts across its SSD range, Intel has added a new 240GB model to its SSD 330 series. Introduced back in April, the Intel 330 series SSDs were available in 60, 120 and 180GB capacities and offered quite competitive pricing.

This 2.5-inch SATA 6Gbps 330 series SSD is based on the LSI-Sandforce SF-2281 controller paired up with 25nm MLC NAND flash chips and will offer sequential speeds of up to 500MB/s for read and up to 450MB/s for write. The random 4K performance is set at 42K IOPS for read and 52K IOPS for write. In case you missed it, the performance numbers are exactly the same as on the 180GB model.

Unfortunately, Intel has not announced the price or the availabiltiy date, but judging by the rest of the lineup, it could end up in the US $200 range. 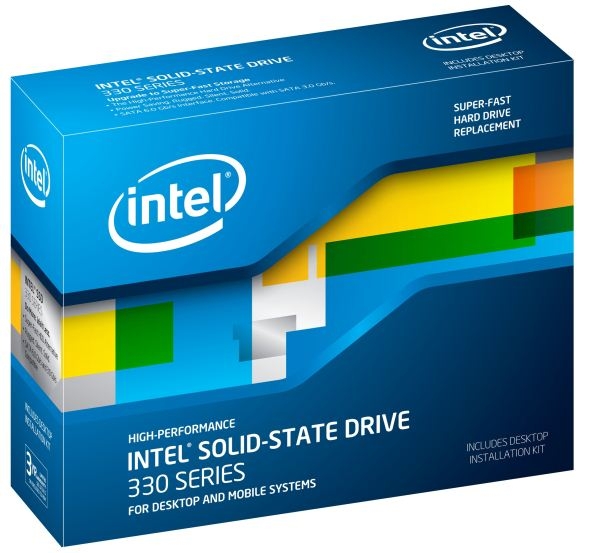