Meta will have first gen glasses by 2024 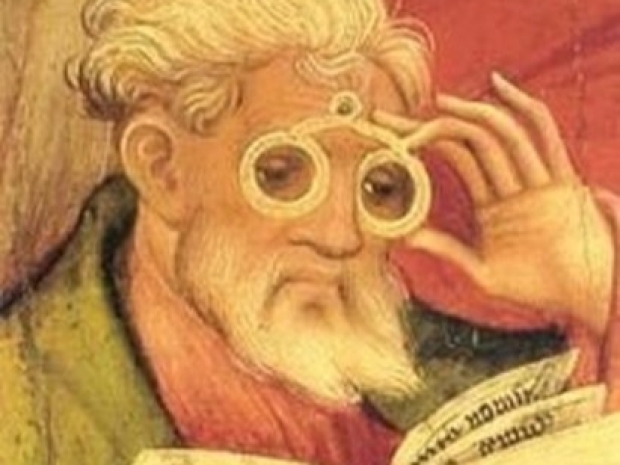 Will probably go the same way as the others

Mark Zuckerberg’s Meta is flat out trying to deliver the first generation by 2024 with a lighter, more advanced design for 2026, followed by a third version in 2028.

Details have been shared with The Verge by people familiar with the roadmap who weren't authorised to speak publicly.

One former employee said that Zuckerberg’s ego is intertwined with the glasses which he wants to be an iPhone moment for the company.

Meta's CEO also sees the AR glasses, dubbed Project Nazare, as a way to get out from under the thumb of Apple and Google, which together dictate the terms that apps like Facebook have to abide by on mobile phones.

The first version of Nazare is designed to work independently from a mobile phone with the assistance of a wireless, phone-shaped device that offloads parts of the computing required for the glasses to operate.

A marquee feature will be the ability to communicate and interact with holograms of other people through the glasses, which Zuckerberg believes will, over time, provide people with a more immersive, compelling experience than the video calling that exists today.

The Tame Apple Press is furious at Zuckerberg’s hubris with some moaning that he wants to replace the iPhone which was a gift from its founding god Steve Jobs to help lower the standards of the world and cannot ever be replaced.