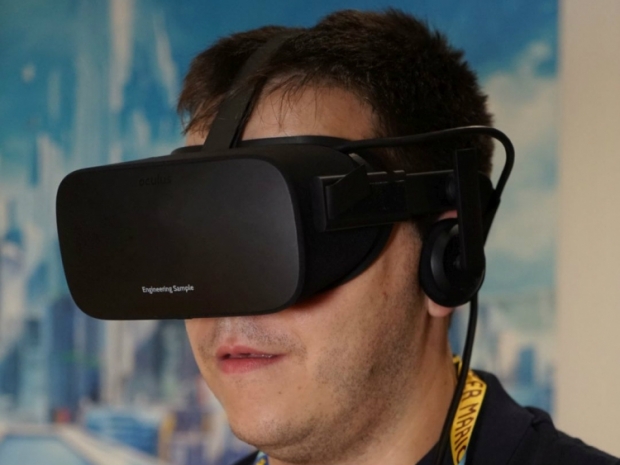 Facebook has "temporarily paused" sales of its Oculus Quest headsets to customers in Germany after regulators indicated they were jolly concerned about the insistence that users must have a Facebook account.

In a brief message on the Oculus site, Facebook said that it had temporarily paused selling Oculus devices to consumers in Germany.

"We will continue supporting users who already own an Oculus device and we're looking forward to resuming sales in Germany soon."

In a statement to German news site Heise Online, the company said the move was due to "outstanding talks with German supervisory authorities... We were not obliged to take this measure, but proactively interrupted the sale".

Hamburg Commissioner for Data Protection and Freedom of Information said: "The obligation to create a Facebook account [to access an Oculus headset] is legally extremely questionable, at least for those who have already bought a headset. Whether this also applies to new customers is open to discussion. That should largely depend on the design of the contract, which we do not have."

The group goes on to cite the GDPR's so-called "coupling ban," which prohibits tying one side of a contract - say, the EULA needed to use an Oculus headset - to the sharing of specific personal data (say, the data included in a user's personal Facebook account).

Facebook's requirement that "the use of the headset should be linked to the establishment of a Facebook account" would seem to violate this coupling ban, HCDPFI said.

"For those users who already have a headset and do not log in with a Facebook account after 2023, there is also no immediately suitable alternative to continuing to use the headset. The compulsion to use Facebook is therefore exerted on both old and new customers", the watchdog barked.