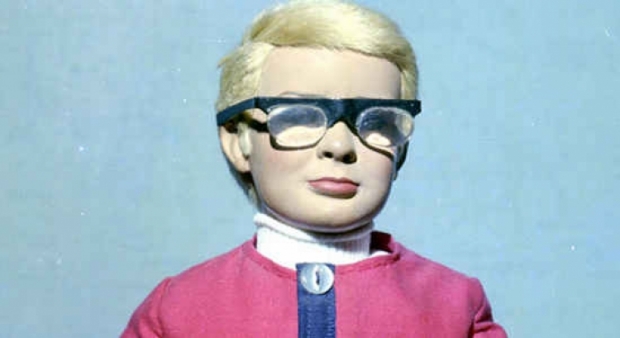 Will connect to iPhones

Fruity cargo cult Apple has started to leak out information on its digital glasses project.

Jobs' Mob is apparently exploring a device which connects wirelessly to iPhones which will show images and other information in the wearer’s field of vision, and may use augmented reality.

The “leak” is apparently from people within Apple who have asked not be identified because it is a “secret” project. Such a leak is unlikely and it is more likely the beginning of the hype which Apple likes to start well in advance. The advantage of a leak is that it means that you get all the promotion without having to come up with a product. This is what happened with its self-driving car project, Titan, which was mothballed as if it never happened.

Still Apple has talked about AR glasses before and is talking to potential suppliers. Apple has ordered small quantities of near-eye displays from one supplier for testing.

There is nothing to suggest that Apple has ordered enough for imminent mass-production, so we are probably talking about two years into the future at least. Apple started arranging leaks a year before it was expected to release its iWatch. In that case the release of the iWatch was delayed which was somewhat embarrassing.

One source claims the product will be introduced in 2018 at the earliest, which fits into Apple's normal schedule.

Chief Executive Officer Tim Cook is under pressure to make it look like it is going to deliver new products amid slowing sales of the iPhone, which accounts for two-thirds of Apple’s revenue. If that is the case, the glasses may be Apple’s first hardware product targeted directly at AR, one of the people said

Apple has AR patents for things like street view in mapping apps. It was also awarded patents for smart glasses that make use of full-fledged virtual reality. Apple is unlikely to leverage VR in a mass-consumer product, Cook suggested in October.

It is following a similar idea to Google Glass, which did not do very well because the battery ran out too quickly and it looked silly. Apple fanboys have no problem in looking silly if Apple has reassured them they look cool, they are also used to constantly recharging their gadgets. The iWatch has a terrible battery life.  Still in a couple of years there is always the chance that the battery tech will have got better and Apple can make the specs look less 1980s and have a winner. Or it could just be another leak to make the Tame Apple Press think that Apple is still in the game.

Last modified on 15 November 2016
Rate this item
(2 votes)
Tagged under
More in this category: « Snapchat spectacles are out New smartwatch works by body power »
back to top