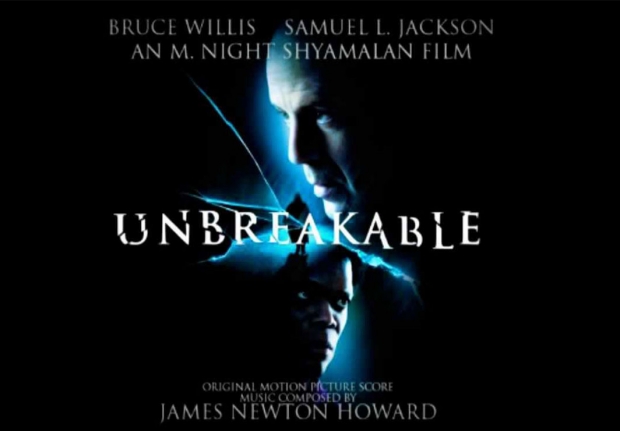 The fruity cargo cult Apple cult has suddenly found itself having a taste of reality when a Welsh bloke successfully sued Apple and forced the company to change a misleading Apple Watch product description.

Gareth Cross, from Aberystwyth, bought an Apple Watch Sport in July, but discovered a crack in the display just 10 days later. His missus had bought it for him because the fruity cargo cult insisted it was impact resistant.

He told the court that he noticed a tiny 4-5mm crack on the screen just 10 days after buying it. He had not been doing much strenuous, just sitting around watching TV. When he got to work the hairline crack had got bigger so he called Apple to get it repaired.

Apple told him that watch was not covered by the warranty, despite the firm's official product description having claimed that the smartwatch is also scratch-resistant.

He took the case to a small claims court for breach of the Sale of Goods Act. In the UK this court basically handles cases without lawyers getting involved.

The Aberystwyth court ruled that Apple must refund the cost of the watch and pay an additional £429 in costs.

The firm has since changed the product description to remove the claim that it is resistant to impact, too.

What is jolly strange is that Cross does not appear to have learnt his lesson. Despite being stiffed so badly by Apple that he had to go to court he still wants an iWatch. He said that he may wait until the next model is out.