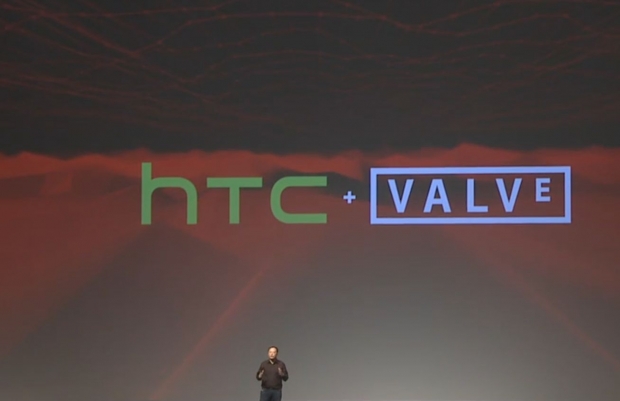 HTC has just announced the One M9 smartphone, the HTC Grip smartband and a Valve cooperation on a device called Vive - a Virtual Reality headset.

The Virtual Reality headset was just presented at an event preceding the Mobile World Congress at Barcelona, and we got a chance to see the first hands-on demo as well.

Valve and HTC Vive will launch before the end of the year, and demos are expected this spring. Valve will be showing the device off in San Francisco. HTC has shared very few details about the device and hardware spec, but we are sure that Valve will tell us more at the Games Developers Conference in San Francisco.

We have heard that the glasses should have a 90 Hertz refresh rate that will apparently not going to get you sick. We have tried Oculus a few times and you do get to experience some motion sickness after a while, but Oculus works rather well, if you can stomach the relatively low resolution.

HTC Vive offers full 360-degree head tracking via 70 sensors that in the device. They will even let you interact with the environment, but we need more details about how this is going to work. The Vive should be light to wear and there should be some content coming from Alchemy games, HBO, Lions Gate, Taiwan National Palace Museum and Google. HTC also promises great sound with the glasses, so let's hope that the resolution will be good too.

The company didn’t say if you will need a PC, mobile phone or some other device to feed content to the glasses, but we should get more details about how they work fairly soon.

HTC promised to show the glasses at the Mobile World Congress and hopefully at local events in March and April, so we have a good chance of seeing and trying out the device. Valve will show the glasses in San Francisco at GDC, while HTC will announce more details about it at the dedicated Vive website. 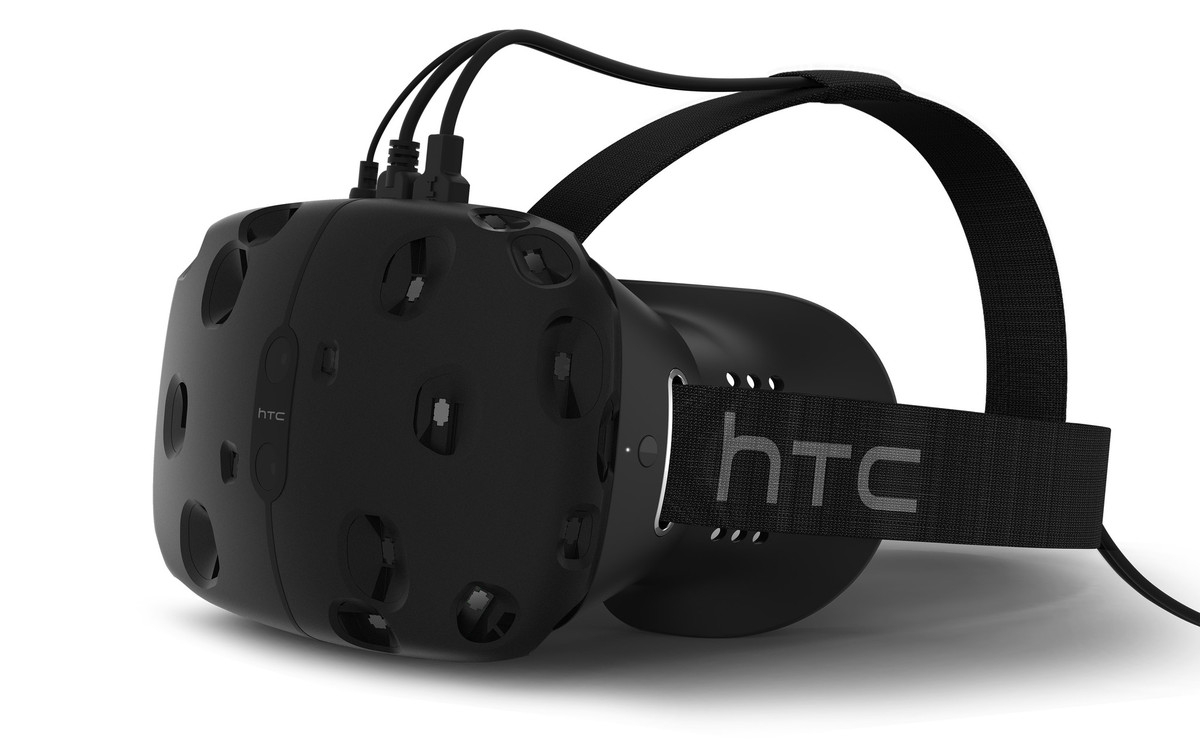