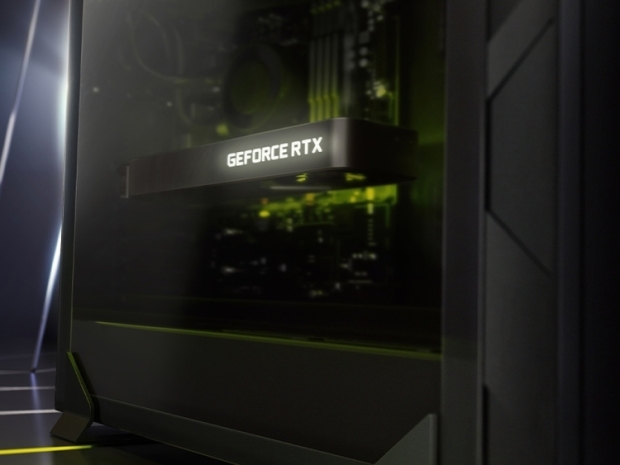 It appears that Nvidia has pushed back its launched dates, that includes the upcoming Geforce GTX 1630 and the RTX 40 series as well.

According to a report from Videocardz.com, citing multiple sources, the launch of the GTX 1630, which was scheduled to launch this week is apparently pushed back. Nvidia AIC partners are already manufacturing GTX 1630 cards and packaging designs are finalized, which means that partners are now just waiting for an update on the launch date.

The RTX 40 series apparently also shares the same faith, as it appears that the launch date has been pushed back by a month, from August to September for the RTX 4090, to October for the RTX 4080, and to November for the RTX 4070. Of course, we could see an announcement earlier but this is when we can expect them on retail/e-tail shelves.

Of course, Nvidia can further change these dates as it obviously wants to get rid of as much RTX 30 series stock as possible but also come to the market with new cards at the right time.