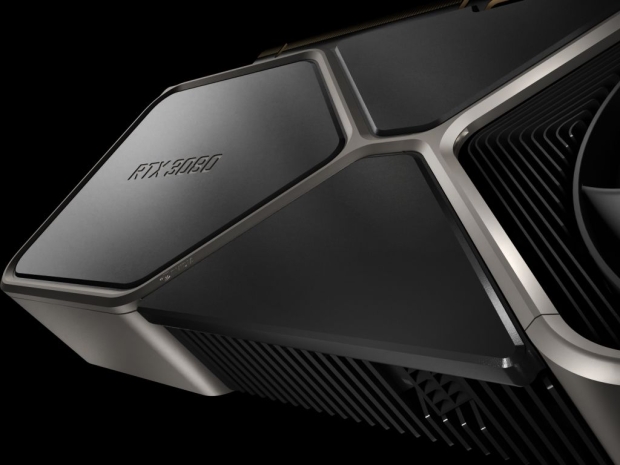 Nvidia has launched its new Geforce RTX 3080 12GB graphics card, as well as released the new Geforce 511.17 driver which adds support for the new card as well as fixes a couple of issues.

While there was no official announcement from Nvidia, earlier rumors, the newest driver, as well as announcements from the usual Nvidia AIB partners suggest that the launch is official and it is just a matter of time before we see it on retail/e-tail shelves or see the first reviews.

According to Nvidia's own specification page, the Geforce RTX 3080 12GB, which is the official name for the new card, has a slightly higher base clock of 1.44GHz, while Boost clock remained at 1.71GHz.

In addition to silently launching the new graphics card in order to prevent early leak reviews, the Geforce 511.17 driver has also just come up online, giving support for the Geforce RTX 3080 12GB, as well as fixing a few issues.

The fixed issues list includes a fix for flickering/disappearing text when 12-bit color is used, a fix for random stuttering/freezing in Detroit Become Human, and some minor HDR and G-Sync issues.

You can find the new Geforce 511.17 driver over at Nvidia's driver support page.