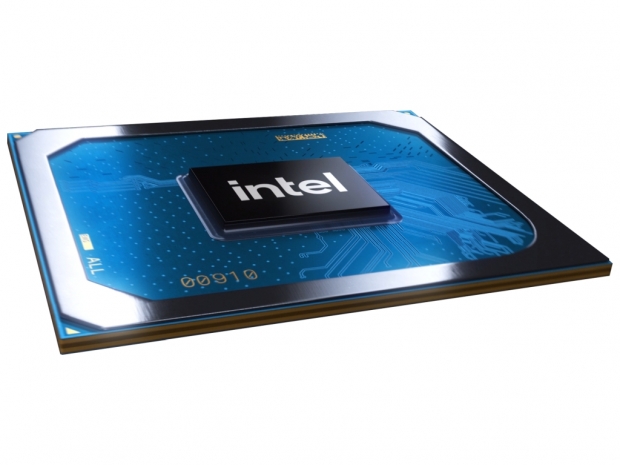 While this is obviously not a gaming graphics card that should eventually come to the market, the Iris Xe discrete desktop graphics card is a version of the previously launched Intel Iris Xe Max for notebooks.

So far, Intel has only announced the new Iris Xe discrete desktop graphics card and we are yet to see some official specifications, from both Intel or its launch partners, especially Asus, which is mentioned by Intel.

As far as we can gather, this is a version of the Iris Xe Max for notebooks, but comes with slightly fewer execution units, 80, as opposed to 96 EUs on the Iris Xe Max. The precise GPU clock is still unknown but we expect it to be higher than 1,650MHz on the Iris Xe Max, which is probably why it has a higher 30W TDP.

It still packs 4GB of LPDDR4X memory on a 128-bit memory interface and a memory bandwidth of 68GB/s. 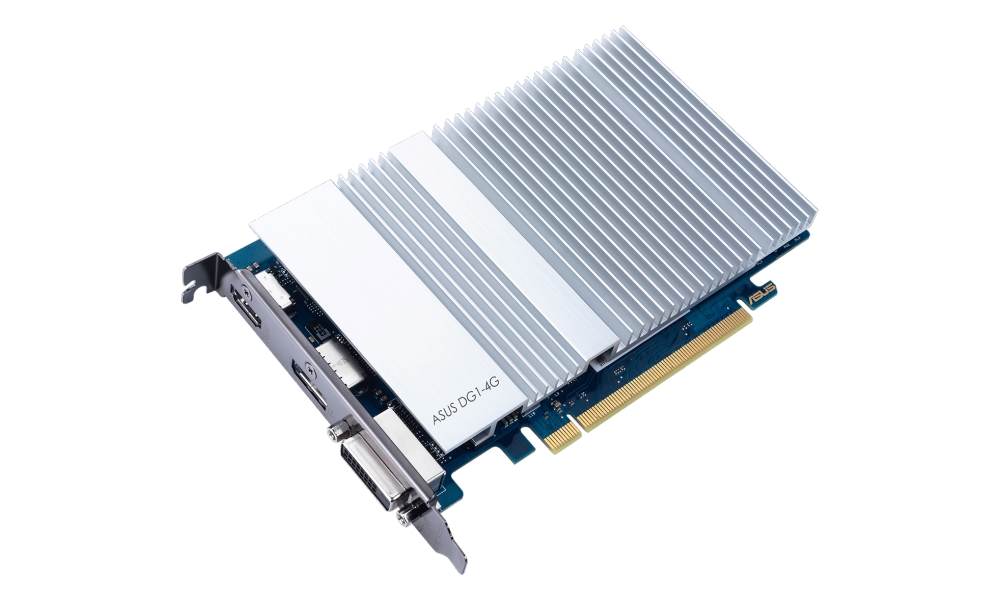 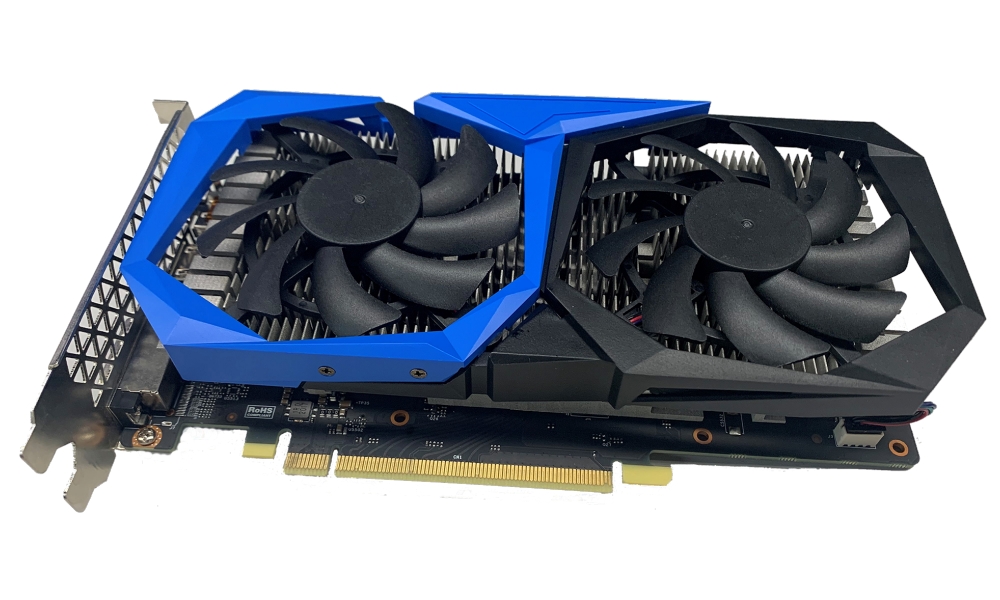