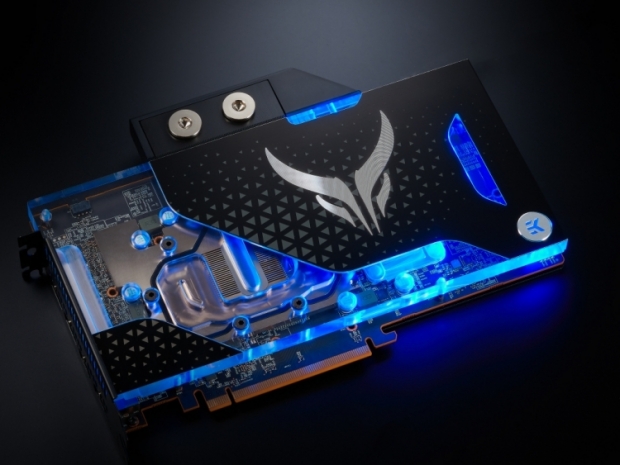 We noticed that Powercolor's RX 5700 XT Liquid Devil is pretty scarce in retail/e-tail and after asking around, it appears that this one is selling quite well, which is one of the reasons why it is so hard to find.

According to our sources, retailers/e-tailers, at least those in Europe, have pretty much sold out its entire stock of the custom liquid-cooled Powercolor RX 5700 XT Liquid Devil.

While we do not know the exact number of cards sold and shipped, bear in mind that this is still a Limited Edition graphics card, and the amount of shipped cards depends on the amount of binned chips and the number of water blocks that Powercolor can get from EKWB.

The high demand does not come as a big surprise as this is one of the fastest Radeon RX 5700 XT graphics cards on the market, and pretty much the only custom liquid-cooled one, and most average users won't meddle with mounting a custom water block.

In case you missed it back when it was announced in November, the Powercolor RX 5700 XT Liquid Devil comes with a high-end custom 12-layer PCB with 10-phase VRM, binned GPUs that can boost up to 2070MHz, triple BIOS, RGB lighting and a high-quality water block from EK Water Blocks.

Although the suggested retail/e-tail price was set at $599/€599/£569, this does not stop retailers/e-tailers to score a bit more, as currently, the cheapest listed price in Europe is firmly standing at €689.80 (inc. 19% tax in Germany), and they expect it to become available on December 6th. In the US, Newegg.com has it on backorder with a listed price of $599.99, which is a good deal, and Newegg claims it usually ships within 7 to 10 days, with a limit of one card per customer. 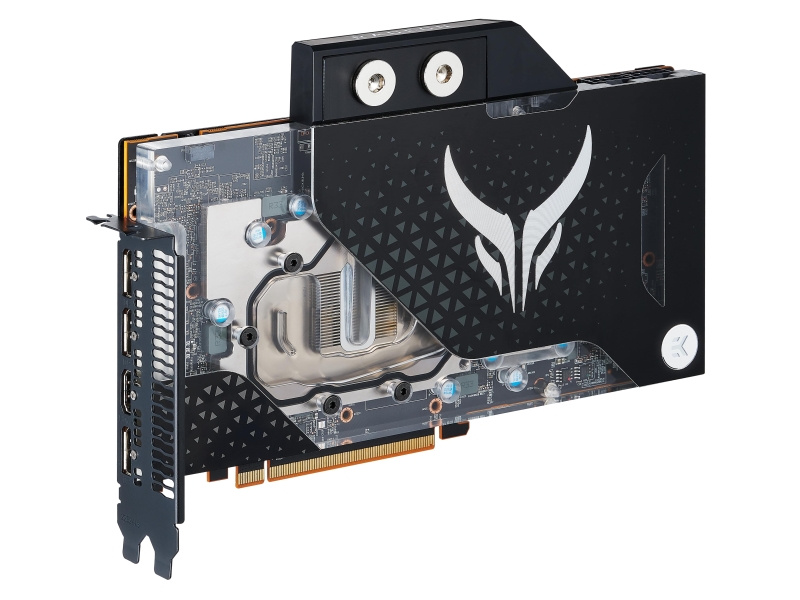