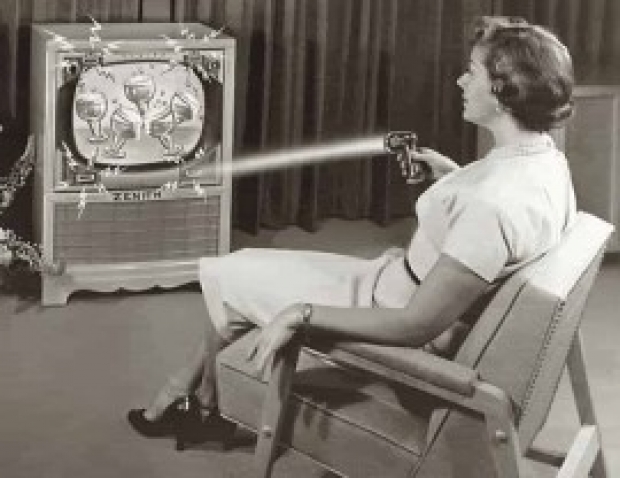 LG Display has seen an 80 percent surge in quarterly profits just ahead of expectations, helped by strong demand for its screens used in high end TV sets as well as mobile devices.

The world’s largest LCD maker predicted shipments of screens would increase by “a mid-single digit percent” in the current quarter.

Analysts were a little less cheery and said that hefty investments into organic light-emitting diode (OLED) displays as well as some price declines for screens could begin to weigh on profits.

Operating profit for July-September for the Apple supplier came in at $519 million. Revenue rose 3.7 percent.

“Mobile LCD panel sales have been supported, partly due to the release of the latest iPhone. And although large-size panel prices have been falling, LG has been able to hold its ground well on the strength of its premium products”, said Kim Yang-jae, an analyst at KTB Investment & Securities.

He added that demand for screens for notebook and PCs had been better than expected, remaining flat after years of declines.

While robust demand for TVs spurred a spike in panel prices last year, helping LG Display log record profits in the first quarter of 2017, declines in prices this year are a concern for the industry.

According to data provider WitsView, prices of television LCD panels larger than 43 inches began falling in May, with the pace of declines tending to accelerate from the end of the second quarter.

LG Display said, however, it expects overall price erosion to slow in the fourth quarter.