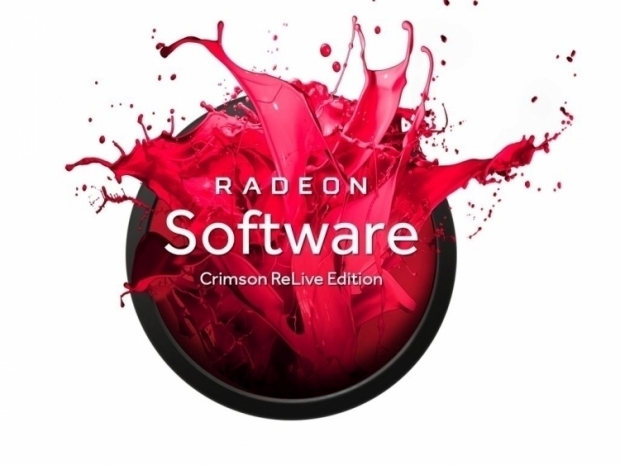 Optimizations for a couple of games and new features

Bear in mind that most of these performance improvements are at 2560x1440 resolution (except for Assassin's Creed: Origins where the 13 percent improvement on RX 580 was on 1920x1080 resolution) and mostly at high presets, so these will most surely vary depending on the configuration and settings.

There are also a couple of fixed issues including minor corruption in PUBG, crash or system hang issue in Hearts of Iron IV, fixed issue with failing to apply user adjusted voltage in Radeon Wattman, fixed uninstall issue and other minor issues with AMD XConnect and Radeon Settings.

You can check out the full release notes and find the appropriate download links over at AMD's support page.