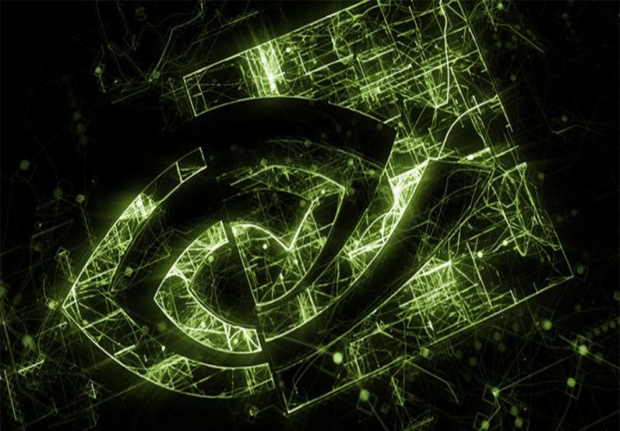 We already know that Nvidia and its hardware partners will be launching gaming and enthusiast Pascal GeForce GTX 1000 series graphics cards soon and now it looks like we know a little bit more about them.

According to Korean site Hardware Battle Nvidia AiB (Add in Board) partners have now discontinued production of GeForce GTX 980Ti, 980 and 970 series graphics cards. That might simply be because Nvidia has ended supplies of these GPUs.

This will be because the three will be each replaced by a GeForce GTX 1000 Series graphics card in June. The first cards to be released will be the GTX 980Ti and 980 successors, in early June. These will be all based upon reference designs with some AiB partner surface customisations and packaging.

A couple of weeks after the GeForce GTX 1080 / Ti launch the Nvidia GeForce GTX 1070 will appear. This will have the new 16nm GP104 GPUs, STRIX, WindForce, ACX 2.0+ and more custom cooler variations. The Geforce GTX 980 GTX Ti will be replaced with the GP 104-400 Pascal based chip. It will come as a reference and a custom AIB board. It should ship in early June, probably after Computex 2016.

The Geforce GTX 980 GTX will be replaced with the GP 104-200 which is obviously a cut-down version of a Pascal based chip. It will come as a reference and a custom AIB board. It should ship in early June. The last but not the least is more affordable GP 104-150 Pascal chip. The GP stands for Geforce Pascal and the GTX 970 replacement will not launch as a reference card, it will start as an AIB designed card and should ship in mid-June. There is still no word on the GTX 960 replacement but we can assume that this one will follow at some point, probably after the summer.