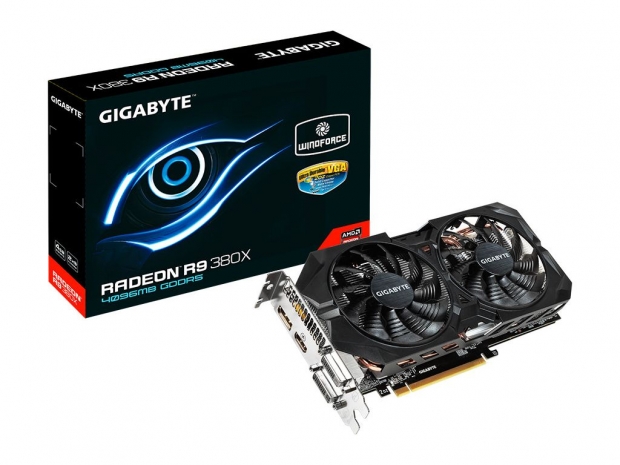 Spotted by Techpowerup.com, the new Gigabyte R9 380X is based on a custom PCB and uses Gigabyte's own Windforce 2X cooler with three heatpipes and two 90mm fans. It also comes with Gigabyte's own version of silent fan technology that does not spin up the fans when the GPU is in idle and it comes with a backplate.

All the Radeon R9 380X on the market are based on a "new" 28nm Antigua GPU, packing 2,048 Stream Processors, 128 TMUs and 32 ROPs. Although it is based on a completely custom design, Gigabyte has decided to keep the new R9 380X Windforce 2X at reference clocks of 970MHz for the GPU and 5.7GHz for 4GB of GDDR5 memory paired up with a 256-bit memory interface.

Unfortunately, Gigabyte did not reveal any details regarding the price or the availability date so the R9 380X Gaming G1 will still be the only Gigabyte R9 380X currently available on the market. You can expect the new R9 380X Windforce 2X to retail for around US $230. 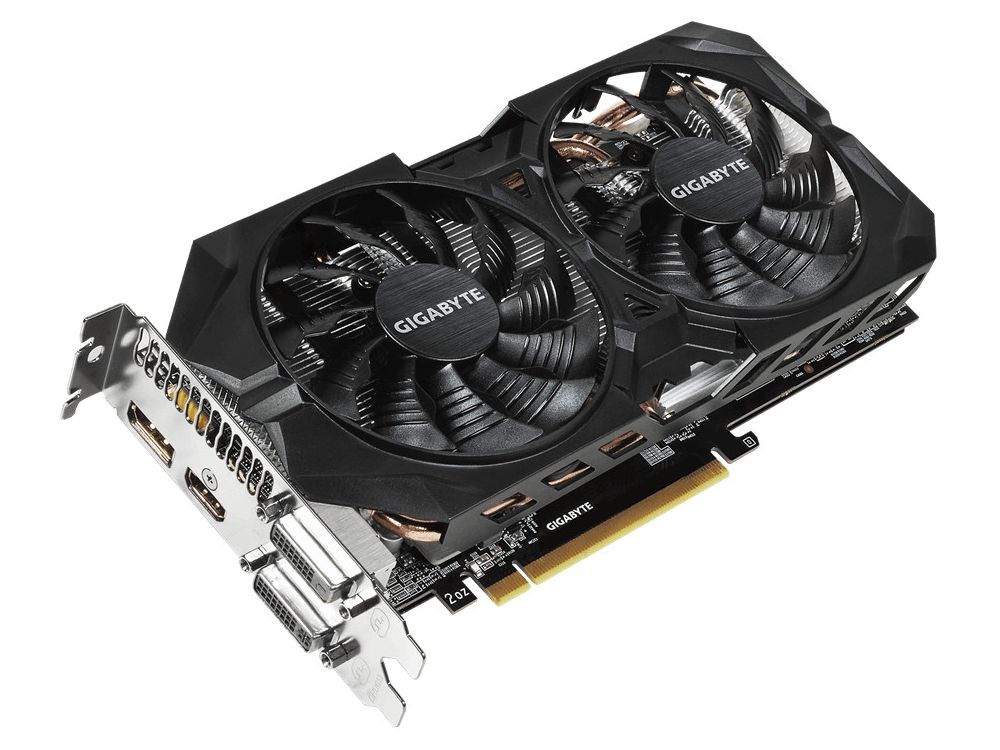 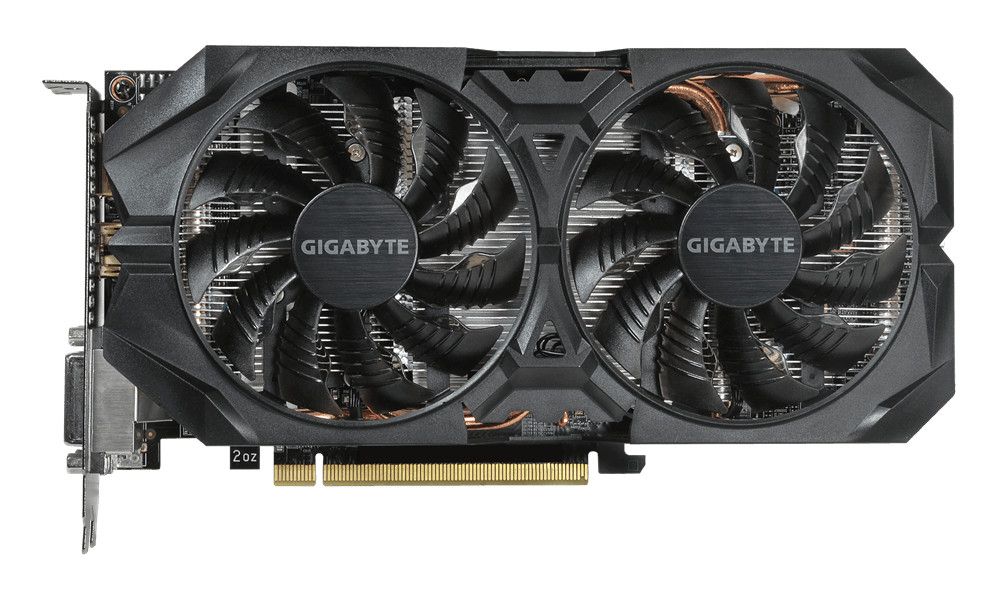 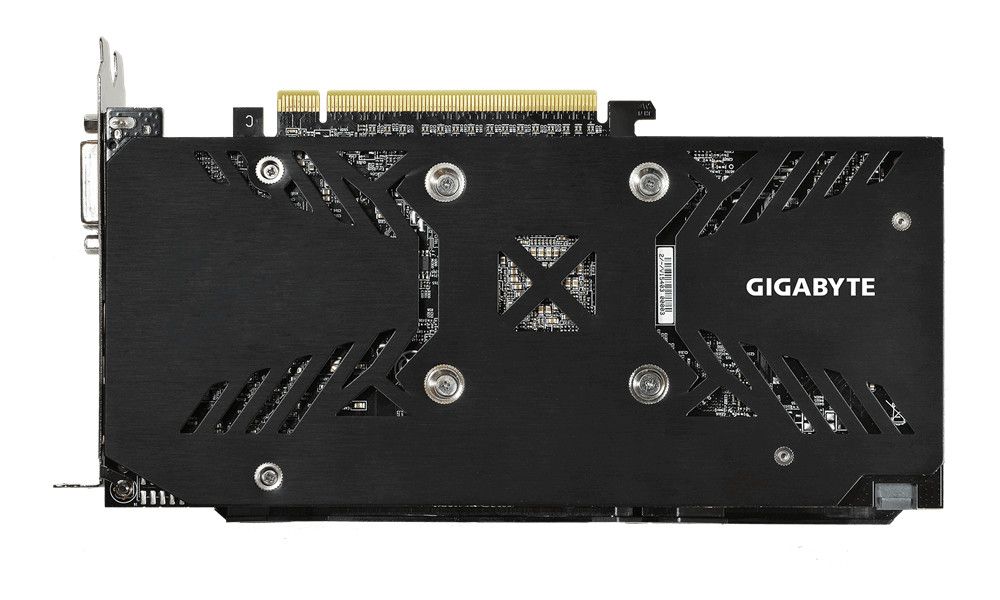 Rate this item
(4 votes)
Tagged under