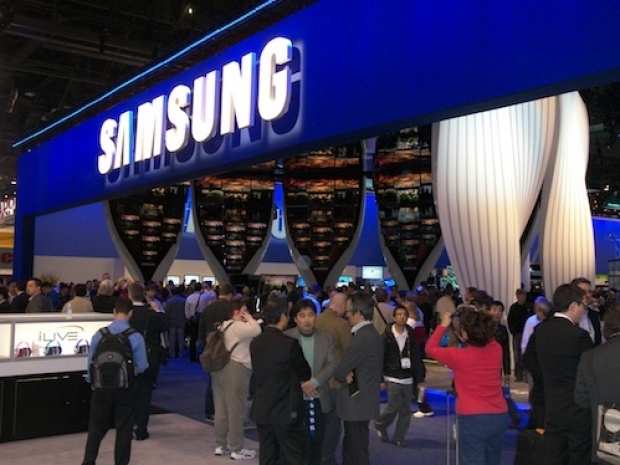 Things got delayed for two years

A year ago Fudzilla revealed that Samsung has been building a mobile GPU. We are still as puzzled about it now as we were then,  but there are more confirmations that they should finish it in the 2017 – 2018 timeframe.

The details are slim but the report claims Samsung want to unite  its Eyxnos CPU with its own GPU. The main goal is to become competitive in the Heterogeneous System Architecture (HSA) system market.  It is believed that this might become a big thing in the longer term. The original plan was to deliver the GPU much earlier, but it looks like the plans were significantly delayed.

Some of you might remember Intel Larrabee, that Hamlet of discrete graphics that was supposed "to bee" for years before it was declared "not to bee." Making a GPU from scratch is extremely hard as making all the drivers is the programming job from hell.

Samsung's own GPU will probably find its way by 2017 or 2018 which is a long time in computing. The Exynos 7420 processor uses Mali-T760 MP8 graphics and there are indications that the next generation Exynos expected in 2016 will use the Mali-T860 and T880.

Samsung needs to stay competitive as the Qualcomm and MediaTek made more noise about  having the GPU and CPU that work together to speed up tasks. Not even Apple has its own GPU. Apple used PowerVR for years while the Qualcomm had its own Adreno graphics.

MediaTek started using latest Mali T860 for its Helio P10 (6755) mainstream / performance SoC while the Helio X20 is using the yet to be named Mali-based graphics. Nvidia with its Geforce mobile seems to be the fastestfor tablets and console use while Adreno 530 looks like a top performer.