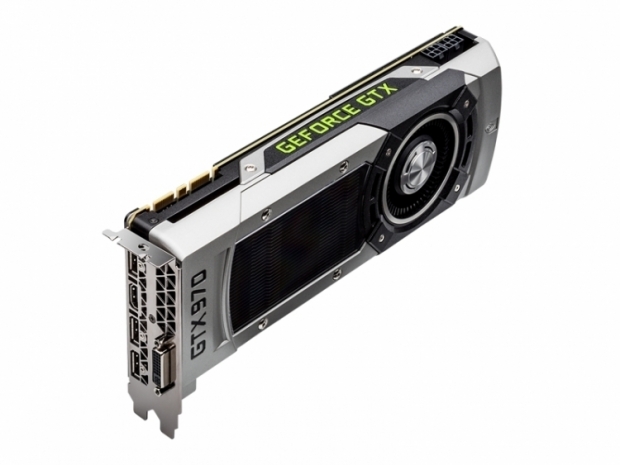 Wise people say that pen is mightier then the sword, and we have a practical example of the power of journalism.

Nvidia was not completely honest about the Geforce GTX 970, and this was picked up by Ryan Smith, the current Editor-in-Chief of Anandtech.com. He listened to smart people at a number of forums, and after that initial article, it spread around most websites in the word that are technical enough to follow the issue.

As we predicted, the situation settled rather quick, but left quite a scar on Nvidia's pride and sales results. The issue was blown out of proportion, but hit hard enough that Nvidia CEO admired that the company was did not do a good job handing the issue. Jensen even addressed gamers in official company blog post.

"GTX 970 is a 4GB card. However, the upper 512MB of the additional 1GB is segmented and has reduced bandwidth. This is a good design because we were able to add an additional 1GB for GTX 970 and our software engineers can keep less frequently used data in the 512MB segment."

We believed that we heard the last of it. It turns out that this issue caused a huge drop in Nvidia sales that crippled the sales and average selling prices in February. Multiple sources confirmed that both customers didn't want to order cards from AIBs and end users simply stopped buying. This caused more than a 30 percent drop in sales for the month, probably even more than that that affected average selling prices for Nvidia partners and the whole company.

The 970 memory issue is resolved, the card has less shaders and L2 cache that Nvidia originally said it has on its technical documentation. The public witch hunt cased Nvidia to lose serious money in that particular month. It is hard to pin a number, but we are clearly talking about millions in lost sales. It could have been even worse, but most of the Geforce GTX 970 owners realised that they would not be able to get any better card for the same money. This is why most stick for its GTX 970 cards but new customers were reluctant to buy at the whole month.

Nvidia will make sure that they don't do this ever again, as they are not in business of losing money.