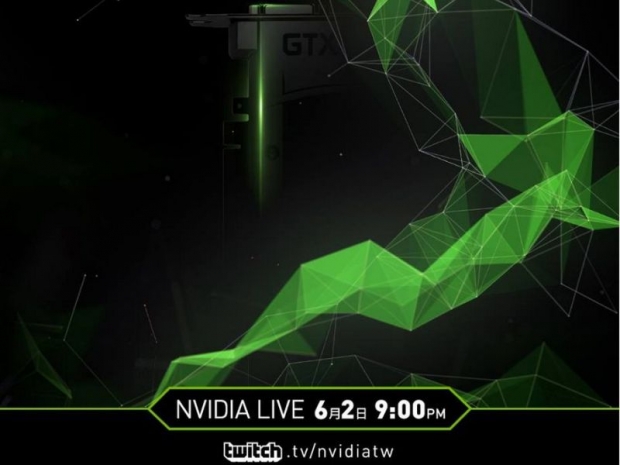 According to leaked teaser

A leaked teaser at Taiwanese Nvidia Facebook page suggest that the Geforce GTX 980 Ti will be launched on June 2nd, or just as Computex 2015 show kicks off in Taipei.

In case you missed the earlier leaked specifications, the Geforce GTX 980 Ti is expected to be based on a 28nm GM200-310 GPU with 22 SMM units, or a total of 2816 CUDA cores. It will pack 6GB of GDDR5 memory, paired up with a 384-bit memory interface, and work at 100MHz for the GPU base and 1076MHz for the GPU Boost clock. It will need 8+6-pin PCI-Express power connectors and feature the standard display output configuration with three DisplayPort, one HDMI and one DVI port.

Unfortunately, there are still a lot of unknowns regarding specifications, as we still have to wait and see if it will have a similar memory configuration as the GTX 970 and what is the precise amount of cache. We also do not have the precise price, something that Nvidia can change at the last minute.

In any case, we are just a few days away from Computex 2015 show and we are sure we will hear more about the GTX 980 Ti. 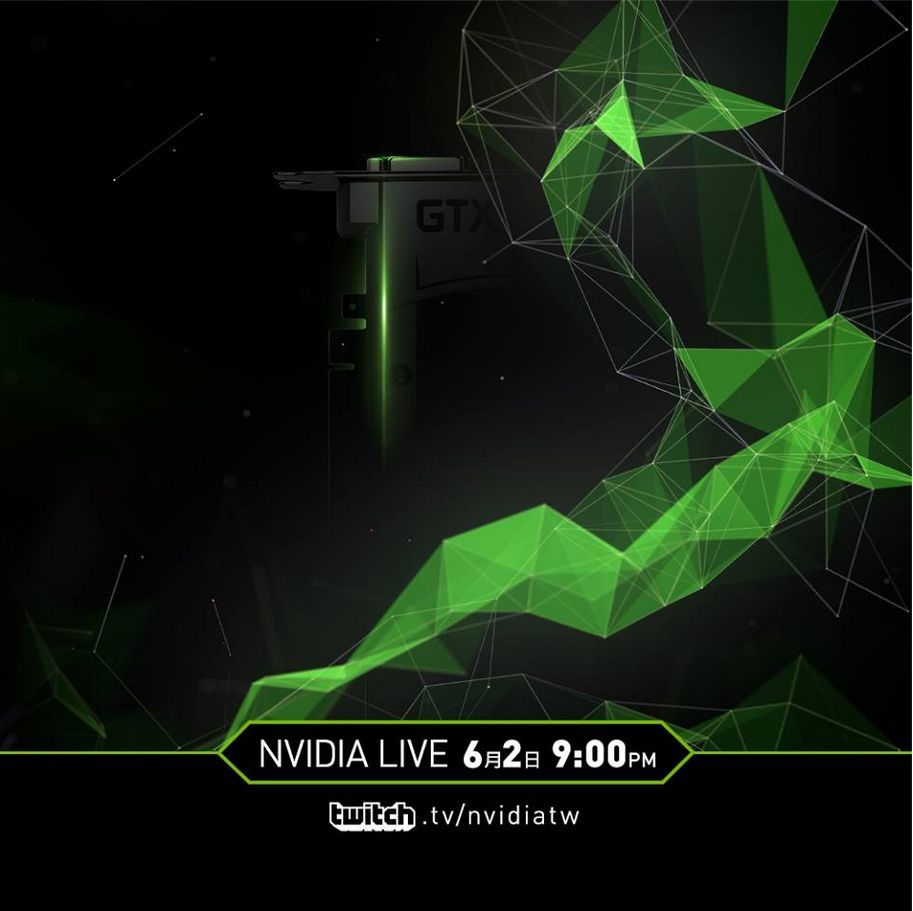 Rate this item
(12 votes)
Tagged under