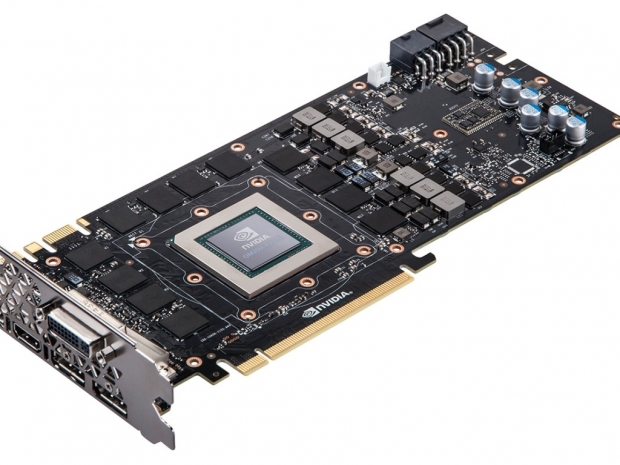 To launch soon according to reports

It appears that Nvidia might launch the Geforce GTX 980 Ti even earlier as expected as we are now hearing plenty of new rumors regarding it, including most of the specifications.

According to a fresh report coming from the Korean HWBattle website, spotted by Techpowerup.com, and despite earlier report, Nvidia Geforce GTX 980 Ti will feature less CUDA cores than the Geforce GTX Titan X. Based on the GM200-310 GPU, as suggested earlier, the Geforce GTX 980 Ti will feature 20 out of 24 SMM (Streaming Multiprocessor Maxwell) units, which adds up to 2816 CUDA cores. It will also come with less texture memory units, 176, compared to 192 TMUs on the GTX Titan X.

Unfortunately, we still do not know the ROP count or the amount of L3 cache memory and we are sure that Nvidia will not make the same mistake as with the Geforce GTX 970. The new Geforce GTX 980 Ti will end up with 384-bit memory interface connected to 6GB of GDDR5 memory. It is also expected that we will see both the same cooler and the same PCB as on the GTX Titan X, but Nvidia AIC partners will also be able to make custom versions from day one.

According to these reports, Nvidia Geforce GTX 980 Ti launch is imminent and we wouldn't be surprised if Nvidia launched the new graphics card during Computex 2015 show or even at E3 2015 show, both scheduled for next month. 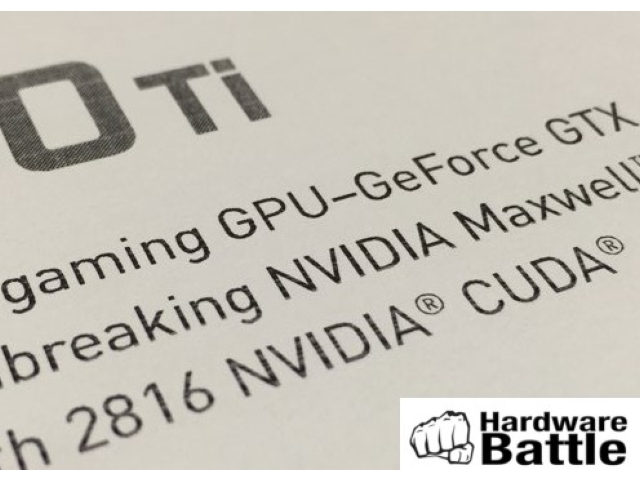 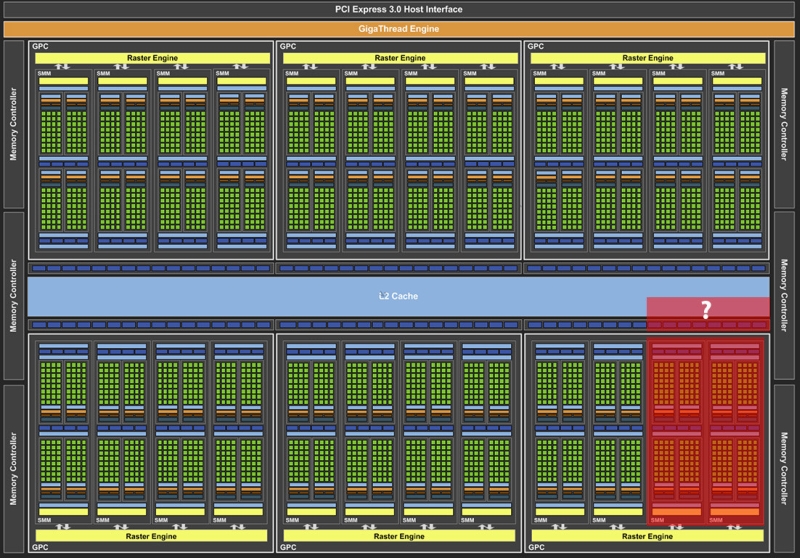 Rate this item
(6 votes)
Tagged under