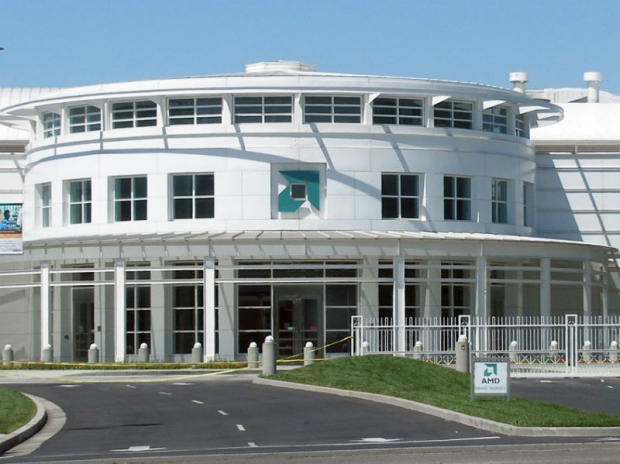 We have an update on AMD’s highly anticipated flagship GPU, codenamed Fiji.

There will be at least two Fiji cards, probably even more. The second revision of the GPU works a bit better and some of you might know that Fiji was supposed to come in Q1, but it was delayed for mid- 2015.

As far as our sources are aware, the launch date is in June or the last month of the second quarter. AMD should launch the Carrizo APU at Computex at some point after June 2nd, and we heard that Fiji might come a week or two later, if not at the same event.

There will be two Fiji cards, Fiji XT a performance GPU for high end gamers and Fiji VR that will have two Fiji GPUs on a single PCB. Fiji XT is faster than Nvidia’s Geforce GTX 980, but it is unlikely that it will end up faster than the Geforce Titan.

Have in mind that Nvidia has a performance driver up at its sleeve that might coincidentally launch at the same with when Fiji comes to market. Fiji VR is expected to come at a later date, since we are quite sure that many VR glasses including like HTC Vive VR won’t be readily available in time.

Rate this item
(24 votes)
Tagged under