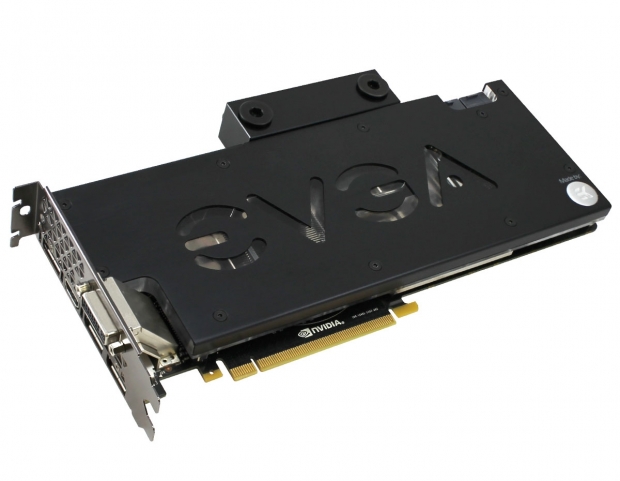 Decent factory-overclock for both versions

EVGA has already announced both the standard GTX Titan X as well as its factory-overclocked SuperClocked version and the liquing cooling ready Hydro Copper version, but we now have full details including the level of the factory overclock on both versions.

While the reference Nvidia GTX Titan X as well as EVGA's standard version, work at 1000MHz for the base GPU and 1075MHz for GPU Boost clock with 12GB of GDDR5 memory clocked at 7010MHz, the EVGA GTX Titan X will have a decent factory-overclock set at 1127MHz for GPU base clock and 1216MHz for GPU Boost clock, despite using the same reference Titan cooler. Unfortunately, EVGA decided to leave the memory at its reference 7010MHz but we are quite sure that there will be some overclocking headroom there as well. 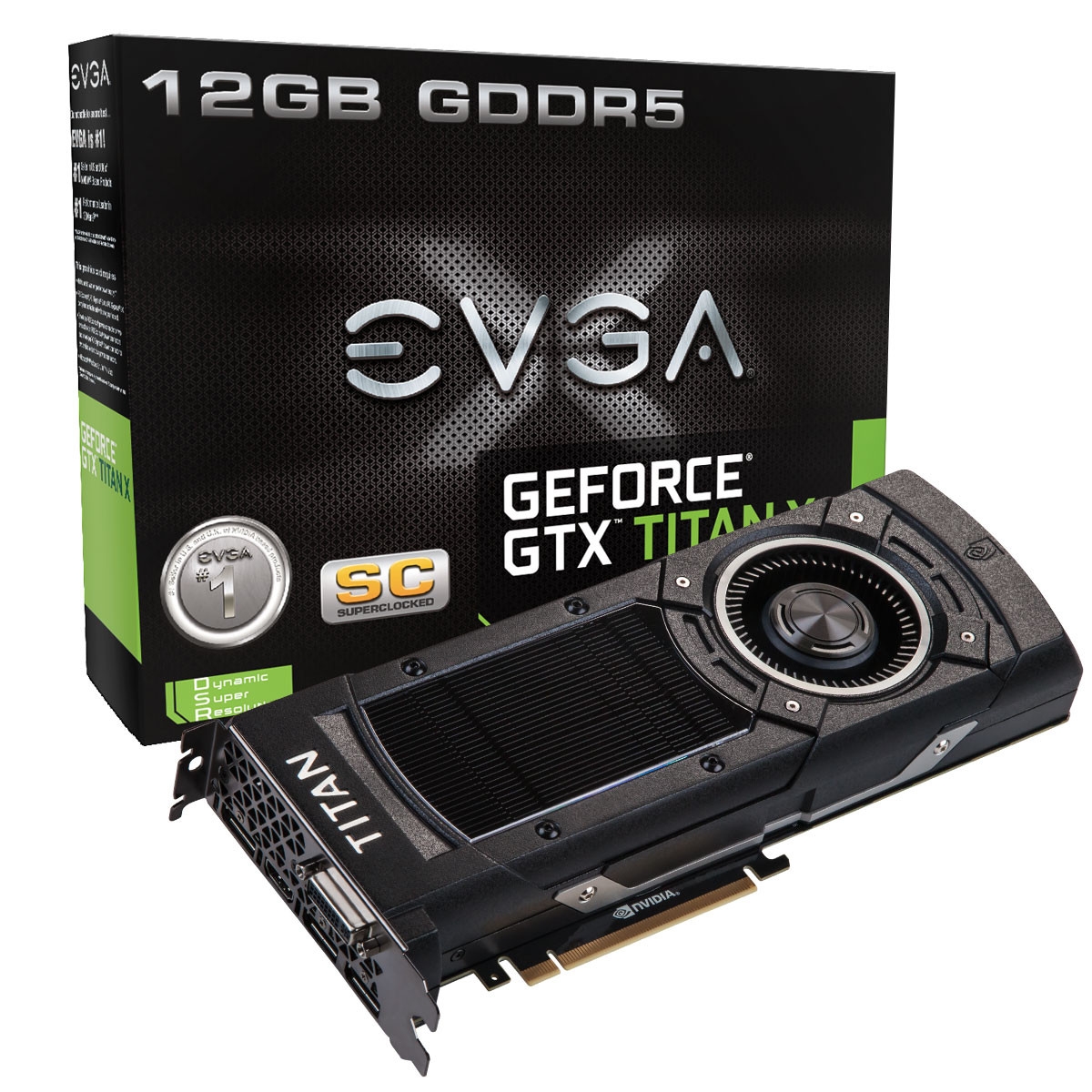 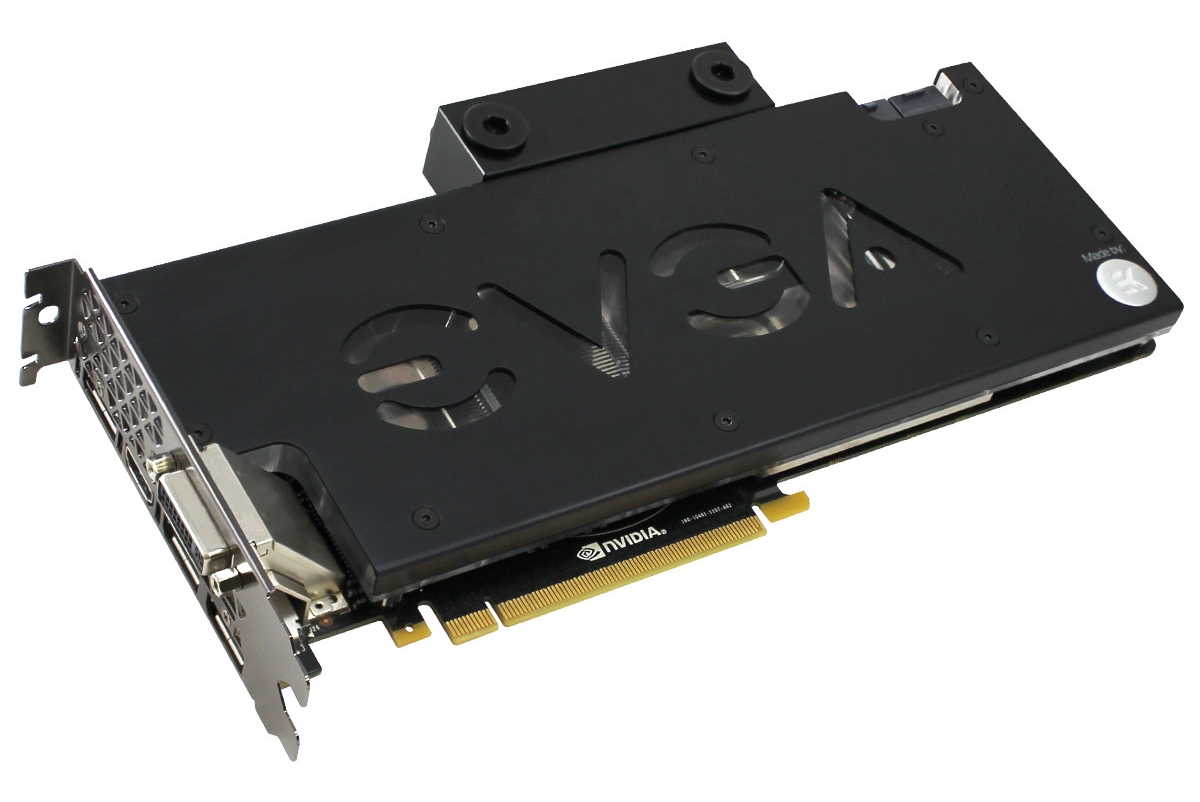 Unfortunately, EVGA still did not have any information regarding the availability, date but since most GTX Titan pre-orders will most likely be prioritized for standard GTX Titan X and should be available before the end of this month, we doubt that we will see any of these factory-overclocked graphics card before April.