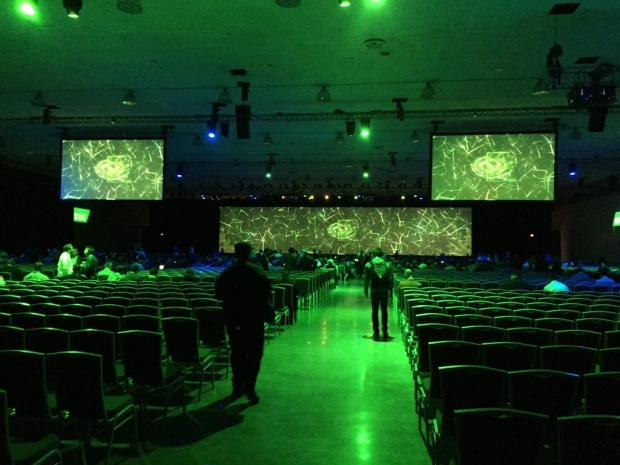 After a few teases at the Game Developers Conference earlier this year, Nvidia has now formally unveiled its new Geforce GTX Titan X graphics card based on the 28nm GM200 Maxwell GPU.

During its GPU Technology Conference 2015 (GTC 2015) which is currently under way in San Jose, California, Nvidia CEO Jen-Hsun Huang unveiled the new Geforce GTX Titan X graphics card. Based on the 28nm GM200 Maxwell GPU with 8 billion transistors, the Geforce GTX Titan X packs 3072 CUDA cores, 192 TMUs, 96 ROPs, 3MB of L2 cache and comes with 12GB of GDDR5 memory paired up with a 384-bit memory interface. It will provide a single-precision compute performance of 7 TFLOPS, with 0.2 TFLOPS double-precision compute performance. 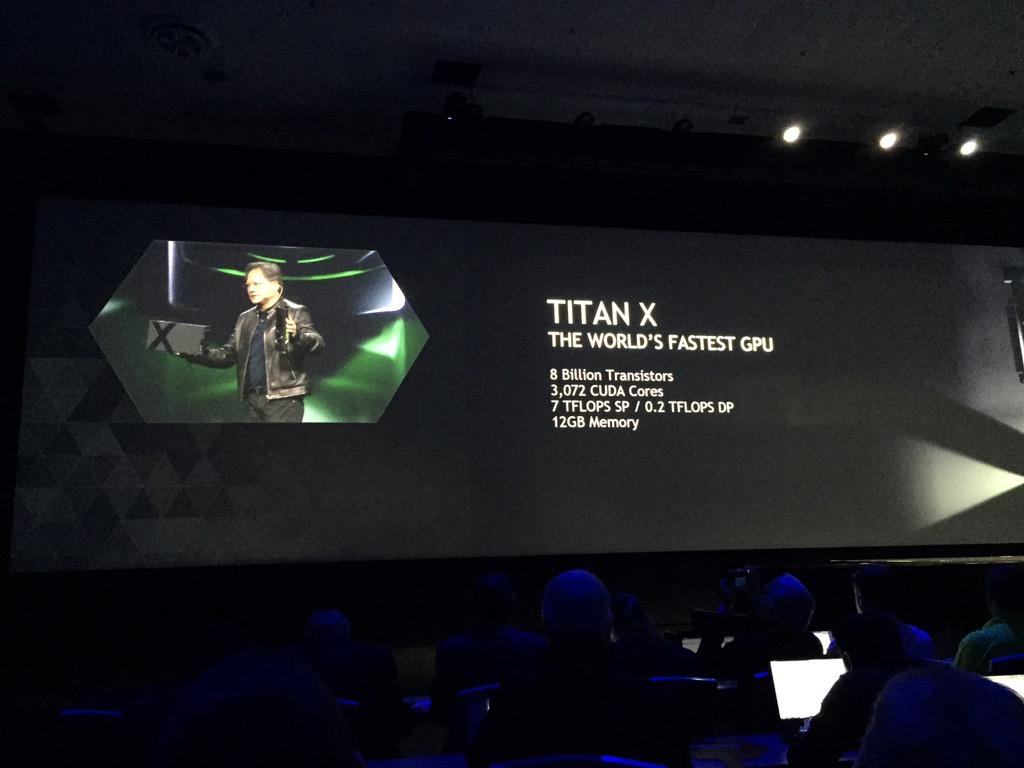 The GPU on the Titan X is clocked at 1002MHz base GPU clock and 1089MHz for GPU Boost clock, which apparently leaves a lot of overclocking headroom.

As expected, the price of the new Geforce GTX Titan X is set at US $999, just as it was the case with previously launched Nvidia Titan graphics cards. 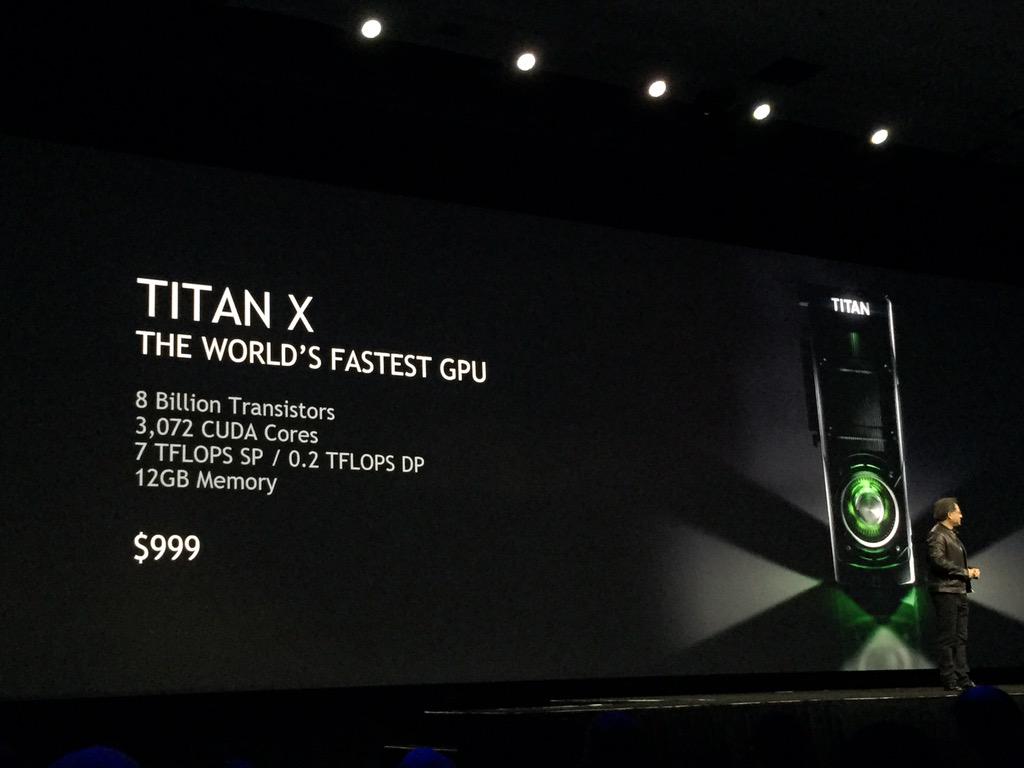 Performance should be quite impressive and we will soon see plenty of reviews from various sites as reviewers had already recieved Titan X samples. 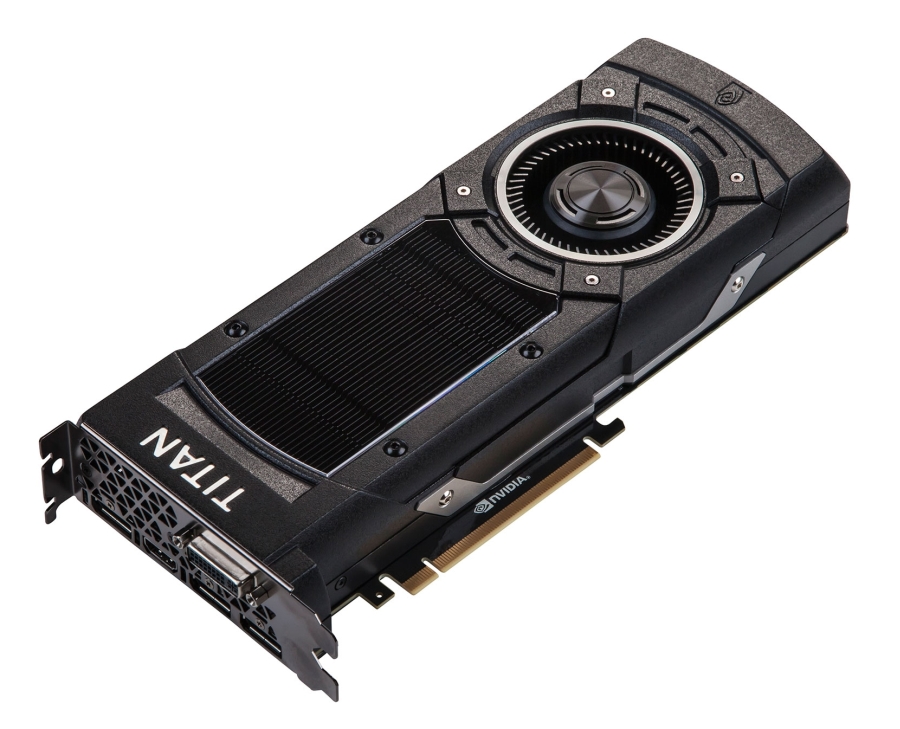 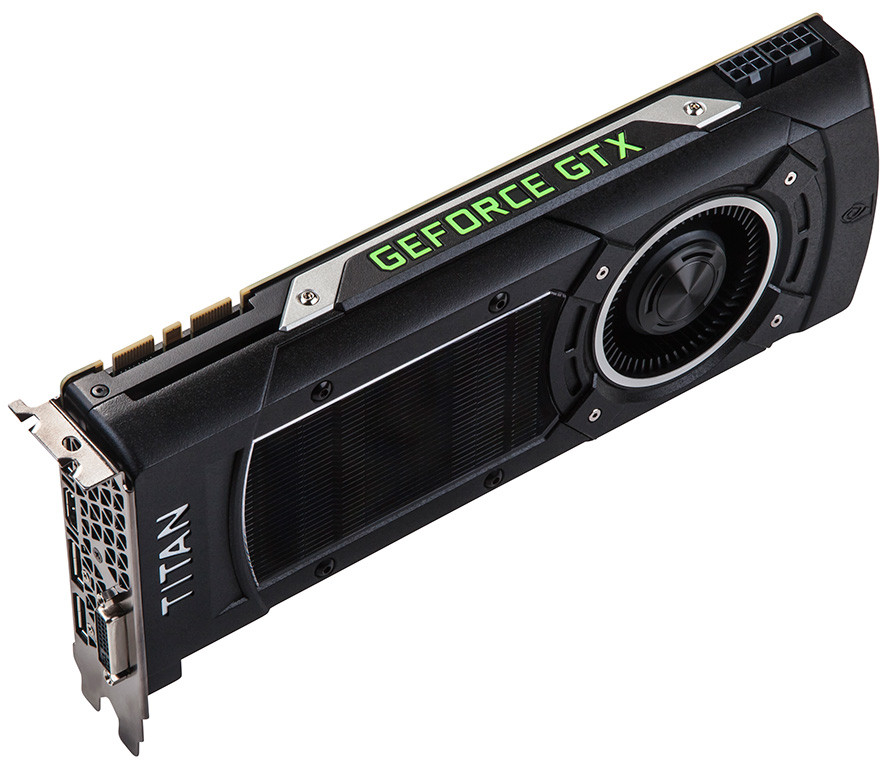