It doesn’t look like AMD will have any graphics updates before the end of the year. The company has announced that it has dropped the pricing of its flagship Radeon R9 290X and R290 cards to $339 (Mail in rebate) and $249.99 (Mail in rebate) respectively and the price drop will definitely help move some of the remaining inventory.

The Radeon R9 285 is selling for about $199 giving, end users quite a lot of choice in the mainstream to performance market. We have learned that AMD plans to launch another Hawaii-based products before it releases Fiji high end graphics card.

Now we know that an updated Hawaii product comes before Fiji and both cards are scheduled to come in the first half of 2015.

Nvidia still has an updated Titan GPU to launch, which means competition will pick up. With quite nice bundles and competitive pricing, AMD is positioned well and can sell a lot of Hawaii and R9 285 Tonga products by the end of the year. 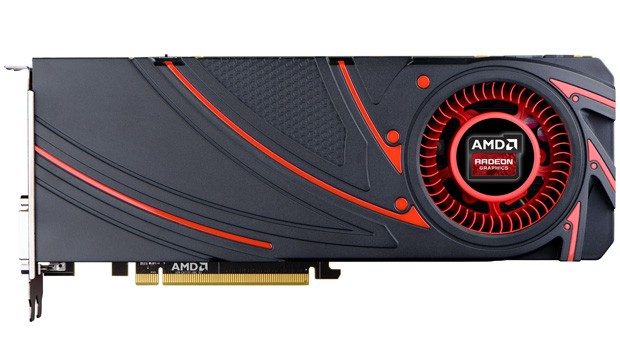 If you have been waiting for Nvidia Geforce GTX 960 cards, we can also tell you that they won’t come this year, either. Nvidia doesn’t have to launch them and they hope that people will buy one of the two available Maxwell cards. The Geforce GTX 970 starts at $329.99 and gives you a lot of performance at a very low TDP, while the Geforce GTX 760 starts at $189.99.

We expect the updated Hawaii-based card to end up faster than the Radeon R9 290X, but we don’t expect miracles as it is the same manufacturing node and that the card will probably come a bit beefed up version of the good old 290X. It will have to hold its ground until the new architecture, codenamed Fiji, is ready to take over.

The early 2015 launch indicates that the updated Hawaii has been delayed, a bit since September is always the best month to launch a new card in order to make your Q4 GPU sales stronger.