Both new graphics cards are based on HIS' own design with custom PCB and cooler design and feature 2GB of GDDR5 memory. HIS decided to go with a dual-slot cooler with two 75mm fans as well as a custom PCB with an 8-phase VRM.

The HD 7580 IceQ X² works at reference 860MHz GPU clock while 2GB of GDDR5 memory ended up clocked at 4.8GHz. The HIS HD 7850 IceQ X² Turbo on the other hand features a hefty factory-overclock to 1GHz for the GPU while memory remained at reference 4.8GHz. In case you missed it, the HD 7850 is based on AMD's 28nm Pitcairn GPU with 1024 stream processors and features a 256-bit memory interface.

The precise availability date or the price have not been announced but these two are expected to be a direct competition to the GTX 650 Ti so we expect them to be priced accordingly. 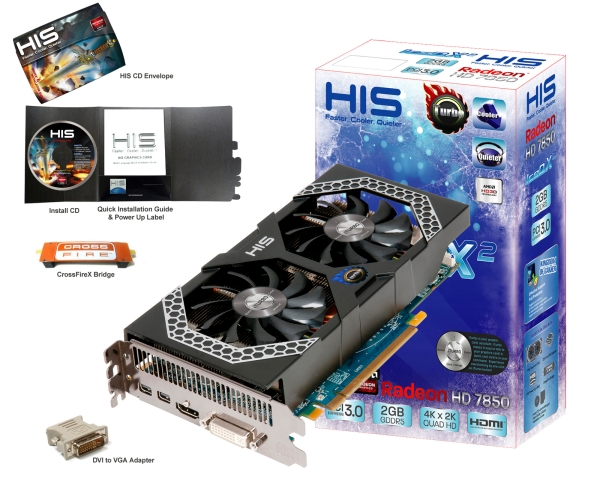 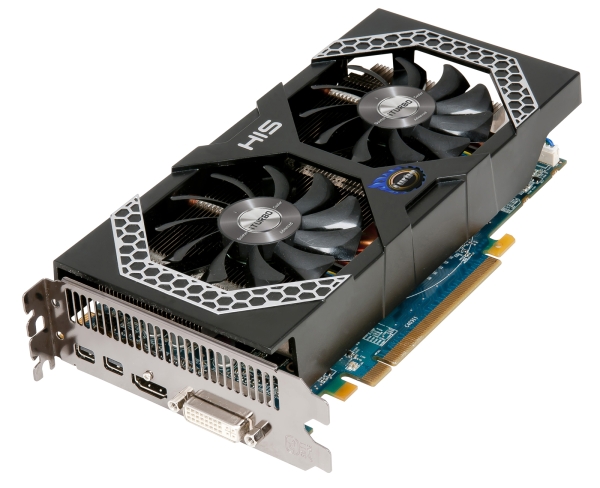 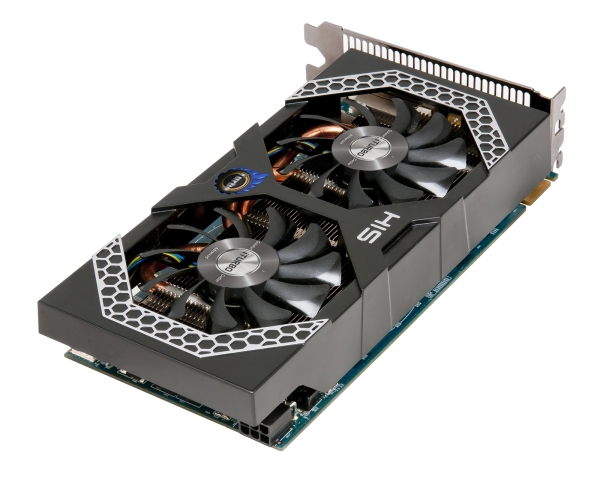