AMD has now officially updated its HD 7000M lineup of mobile GPUs with HD 7700M, HD 7800M and HD 7900M GPUs that are all based on AMD's 28nm GCN architecture. The first in line that should show up in notebooks is the flagship HD 7970M GPU.

As noted, the entire lineup is based on AMD's 28nm GCN architecture, but as always, the naming scheme of the AMD mobile parts has nothing to do with the desktop ones. The HD 7900M, codename Wimbledon, is actually based on 28nm Pitcairn destkop GPU that features 1280 stream processors, 80 texture units, 32 ROPs and up to 2GB of GDDR5 memory paired up with a 256-bit memory interface.

AMD also decided to ditch the PCI-Express 3.0 support on the HD 7700M series mainly as this one is aimed at lower-performance platforms that are all about power saving, and performance gain was simply too low.

For now, AMD has only shed precise details regarding the HD 7970M GPU that is based on the fully enabled Pitcairn GPU with 1280 stream processors that will end up clocked at 850MHz for the GPU and 4.8GHz for 2GB of GDDR5 memory paired up with a 256-bit memory interface.

As you can notice, the HD 7970M has lower GPU clocks than its HD 7870 desktop counterpart, but AMD also decided to keep the memory at the same level resulting in 153.6GB/s of memory bandwidth. According to AMD slides, HD 7970M should end up to be anywhere between 30 and 60% faster than HD 6990M and anywhere between 16 and 76 percent when compared to Nvidia current high-end GTX 675M GPU.

As far as the features go, AMD's list include Graphics Core Next (GCN) architecture, AMD Enduro technology and AMD App acceleration. AMD Enduro is a new feature that will stand shoulder to shoulder with AMD's Power Gating technology and AMD ZeroCore. The ZeroCore almost completely shuts down the GPU in idle state and switches off other GPUs when run in Crossfire mode. The Power Gating tech dinamically shuts down portions of AMD GPU when they are not in use and powers them back up when workload inceases, while Enduro is detailed as technology that scales GPU usage and power based on graphics demand and shuts down the AMD GPU when not needed.

The AMD Enduro sounds like a "new" version of AMD's switchable graphics, but since details are scarse and we will leave our final judgement until we see some reviews.

The new AMD Radeon HD 7970M is expected in various notebooks that should start to appear pretty soon while the rest of the lineup should come soon enough, probably during next two months. One of the first expected notebooks with AMD's HD 7970M should be Alienware's new M17x. 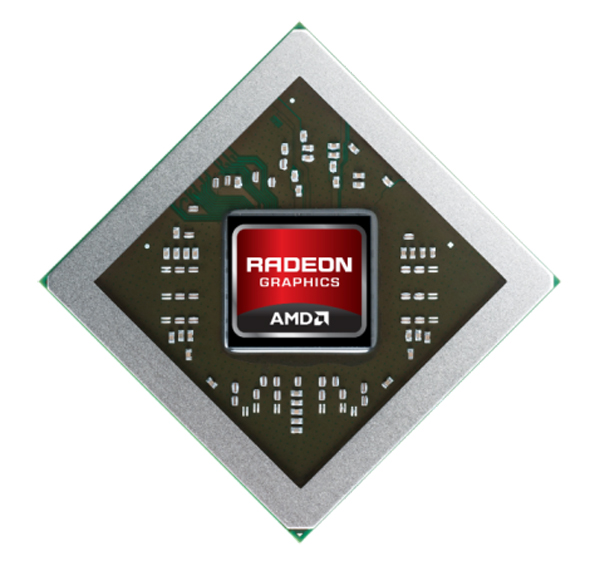