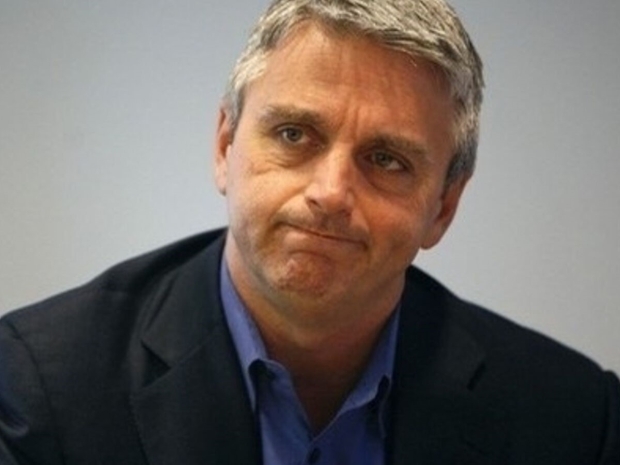 For not destroying games with monetisation fast enough

Former EA CEO and current Unity CEO John Riccitiello has apologised for calling game developers who don't destroy their games by bringing in monetisation as some of the "biggest F*cking idiots."

Riccitiello shared the apology on Twitter and clarified his comments regarding these devs he called both the "most beautiful and pure, brilliant people" and "some of the biggest F*cking idiots"

Riccitiello wrote. "I'm going to start with an apology. My word choice was crude. I am sorry. I am listening and I will do better.

"What I can do, perhaps, is provide more on what I was thinking when I did the interview. What I would have said if I had taken great care.

"First -- I have great respect for game developers. The work they do is amazing. The creativity can be incredible whether on a AAA console, mobile or indie game, designed to be played by millions. Or a creative project, a game made just for the sheer joy of it.

"Second -- one thing I have seen is that most game devs work incredibly hard and want people to play their game. To enjoy it. And, when appropriate for players to engage deeply. For the game devs I have worked most closely with there is often anxiety about whether players will love the game and appreciate all the work and love that went into making it.

"Third -- Sometimes all a game developer wants is to have a handful of friends enjoy the game. Art for art sake and art for friends. Others want player $ to buy the game or game items so they can make a living. Both of these motivations are noble.

"Fourth -- What I was trying to say, and clearly failed at saying, is that there are better ways for game developers to get an early read on what players think of their game. To learn from their feedback. And, if the developer wants, to adjust the game based on this feedback. It's a choice to listen and act or just to listen. Again, both are very valid choices.

"If I had been smarter in choosing my words I would have just said this... we are working to provide developers with tools so they can better understand what their players think, and it is up to them to act or not, based on this feedback... Anyway, that's it. Lots of words. And a sentence that I wish I had never said."