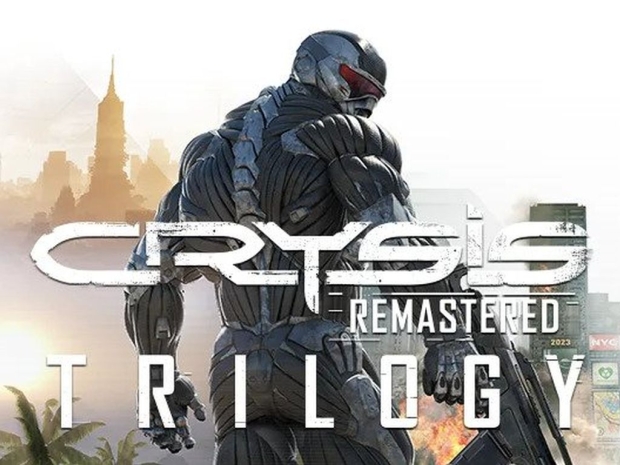 Can your PC run the upcoming Remastered versions?

Crytek has released a rather interesting comparison trailer ahead of the launch of Crysis 2 Remastered and Crysis 3 Remastered which are expected to launch tomorrow, coming to the PC and the latest consoles.

To be available exclusively on the Epic Games Store for PC, Crysis 2 Remastered and Crysis 3 Remastered, as a part of the Crysis Remastered Trilogy will offer improved visuals, a bunch of improvements  and features that will push even the modern hardware to its knees. It will support hardware and software Raytracing, feature SVOGI global illumination, high-resolution textures, improved shadows, as well as the DLSS support on Nvidia graphics cards.

When it comes to minimum requirements, both versions will run on quad-core Intel Core i5-3450 and AMD Ryzen 3 series and need at least Nvidia Geforce GTX 1050 Ti or AMD Radeon RX 470 graphics card. The minimum RAM requirement is set at 8GB.

The recommended system requirements are a tad bit higher, with Core i5-7600K or AMD Ryzen 5 CPU or higher, as well as 12GB of RAM, and either the Nvidia Geforce GTX 1660 Ti or AMD Radeon RX Vega 56 graphics card, or higher. 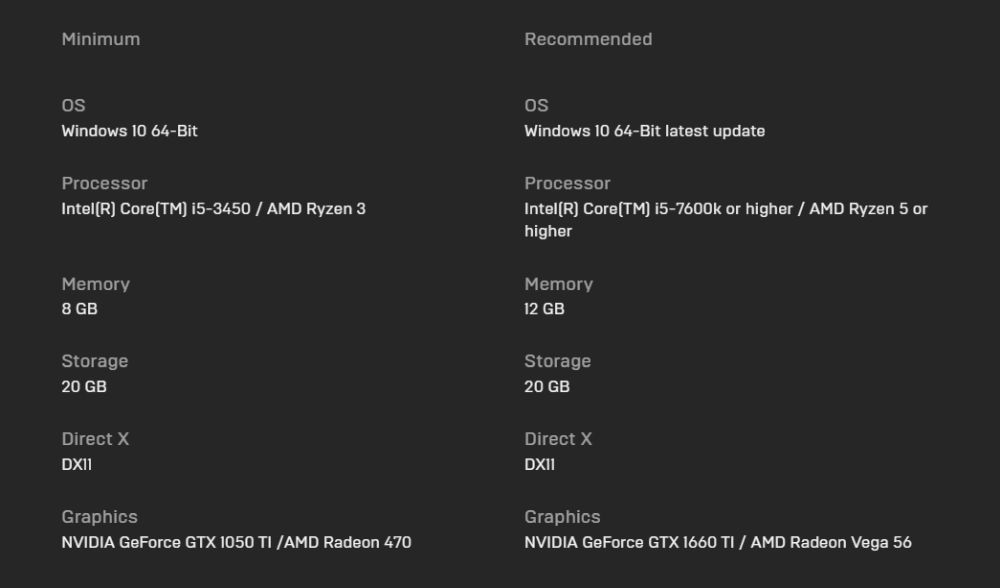 Crytek also released a PC vs PC comparison trailer for all three Crysis games, iin both their standard and Remastered versions, which is impressive to see as it is apparently running on the highest settings.