Valve building its own "Switch" 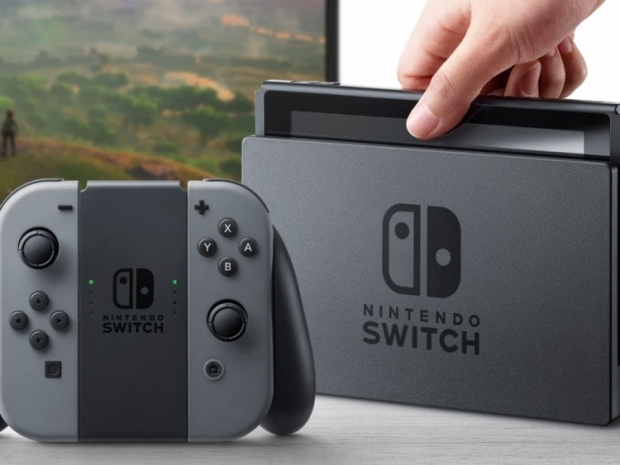 Video game and hardware studio Valve has been secretly building a Switch-like portable PC designed to run a large number of games on the Steam PC platform via Linux -- and it could launch, supply chain willing, by year's end.

The hardware is understood to have been in development for some time, and this week, Valve itself pointed to the device by slipping new hardware related code into the latest version of Steam, the company's popular PC gaming storefront and ecosystem.

SteamDB operator Pavel Djundik spotted the change in Steam's code, which pointed to a new device named "SteamPal." The name is a derivative of a previously discovered code term, "Neptune" which began appearing in September of last year and came with a "Neptune Optimised Games" string.

At the time, curious code crawlers thought this discovery referred to some type of controller.

SteamPal appears to be an all-in-one PC with gamepad controls and a touchscreen. In other words, it looks and functions like a Nintendo Switch.

The SteamPal will feature a system on a chip likely coming from either Intel or AMD, not Nvidia. It's unclear whether Valve will release multiple SKUs to offer customers a choice of power level, battery life, and other specs, as other Switch-like PCs have offered over the past year.

At least one SteamPal prototype version is quite wide compared to the Nintendo Switch. This extra width accommodates a slew of control options.

Valve is likely not slapping an entire QWERTY keyboard onto its system, but the company has packed in a standard array of gamepad buttons and triggers, along with a pair of joysticks and at least one thumb-sized touchpad, in addition to the device's touch-sensitive screen.

Last modified on 26 May 2021
Rate this item
(1 Vote)
Tagged under
More in this category: « Nvidia provides DLSS support for new games Nvidia says it will do better than Wall Street thinks »
back to top