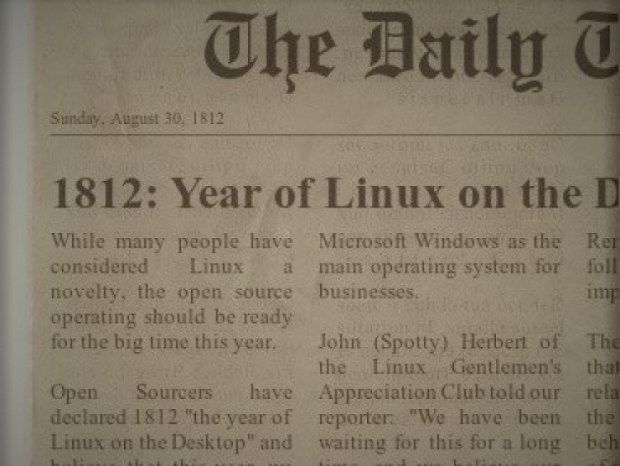 On its 20th birthday

Linux has been ported to the Nintendo 64 game console – a game console that was launched more than two decades ago.

Open-source developer Lauri Kasanen who has contributed to Mesa and the Linux graphics stack took to developing a new Nintendo 64 port and announced it on Christmas day. This isn't the first time Linux has been ported to the N64 but prior attempts weren't aimed at potentially upstreaming it into the mainline Linux kernel.

This fresh port to the N64 was pursued in part to help port emulators and frame-buffer or console games.

However Kasanen said that it was done more because he could.