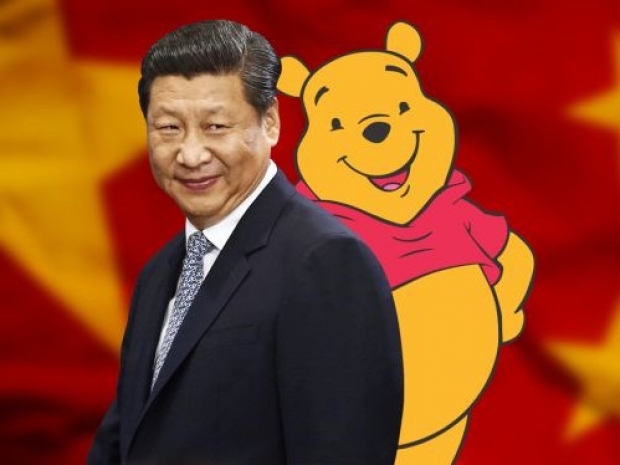 A game by Taiwanese developers Red Candle which miffed the Chinese so badly that it was pulled from Steam will be preserved by Harvard University.

Devotion is a horror game by Taiwanese developers Red Candle, which it removed from Steam shortly after release due to controversy over its inclusion of art mocking Chinese president Xi Jinping.

Chinese gamers found what they perceived to be an insulting reference to their president Xi Jinping, as a piece of paper in the game compared him to renowned teddy bear Winnie the Pooh. Other Chinese players pointed out additional negative references to the people of China and the game, including any mention of it, was subsequently banned in China and removed on Steam.

For those who don't know, comparing Xi Jinping to Winnie the Pooh started on the internet as a way of talking about the beloved "Son of Heaven" and "Lord of Ten Thousand Years" without actually using his name to attract the censor's attention. The censors responded by banning Winnie the Pooh references because that would do it.

Devotion is no longer available for sale, it is being preserved thanks to Harvard University. The Harvard-Yenching Library, which houses the university's East Asian collections, has added both Devotion and Red Candle's previous horror game Detention  - which is still available on Steam - to its collection.

Red Candle announced the news on Facebook, and took the opportunity to clarify that they are not going anywhere. "For the past one year, we are sorry for making our community worried", it writes. "Although the current status might not be ideal, we are still here and that nothing has changed - we are and will always develop games with the same passion."

Red Candle signs off with the following: "It’s a tough year for many of us, but we will keep going, and hopefully in the future, we could share more works with you all."

Last modified on 24 February 2020
Rate this item
(0 votes)
Tagged under
More in this category: « Nvidia Geforce Now has over one million registered users ZX Spectrum reborn »
back to top