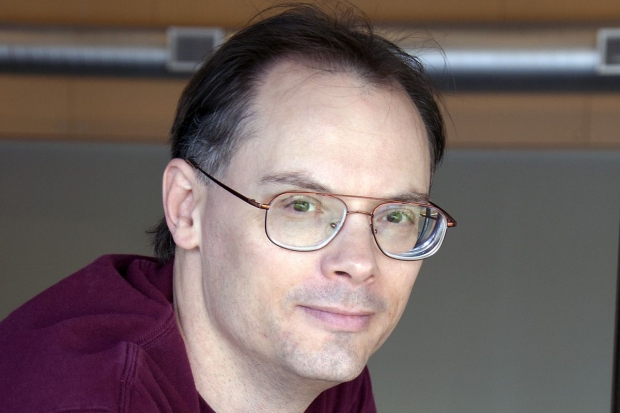 Calling for a more open industry, Sweeney alternated between criticizing all of the big players in the game industry to criticizing specific players with examples of how their behaviour isn't good for consumers or for competition

He dubbed Android a "fake open system" for putting up barriers in front of users when Epic Games wanted to enable players to sideload Fortnite directly from the Epic Games site, rather than through the Google Play store.

Sweeney said that Google put up "scary" pop-ups in front of users about the risks of sideloading (viruses, malware) and other steps that users had to engage in order to get Fortnite on Android. Epic also had in "tough discussions" with Sony, Microsoft, and Nintendo to make Fortnite available as a crossplay title - meaning you can play against people on other systems, and your progress, items, and so on are available regardless of device) across the platforms.

Sweeney argued that "gamers should be free to engage in any game with their friends anyplace they want without any unnecessary friction".

He said that the platforms have been too balkanised, and Microsoft lost a whole decade of progress as it tried and failed to make its Windows marketplace more like Apple's closed system.

Microsoft has since backed off on that. Gamers and game vendors should be "free of lockdown". He drew a comparison to Visa and Mastercard and the global credit card payment system, where vendors charge 2.5- 3.5 percent fees for transactions, while storing vendors such as Steam, Apple, and Google charge 30 percent. He said the global payments industry is proof that highly profitable companies can arise from just taking the 2.5 percent to 3.5 percent cut.