Microsoft’s new Xbox will not ship with reason to buy 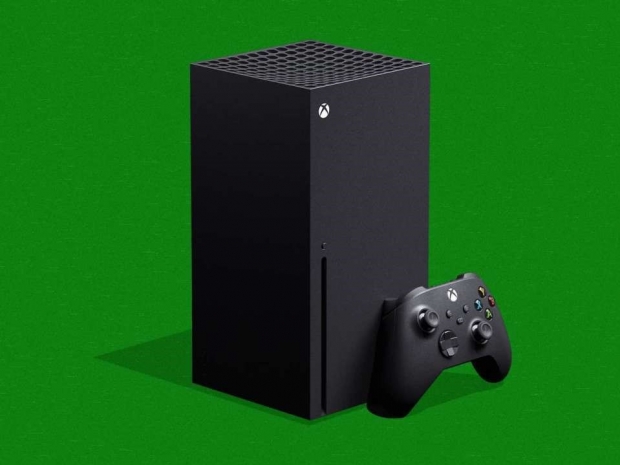 Xbox Series X will not have true first-party exclusives

Software King of the World Microsoft has decided that its new Xbox, the Xbox Series X, will launch without true first-party exclusives – which some in the industry think is going to kill the console stone dead.

Vole has said that every game produced by Microsoft Studios will work on Xbox Series X, Xbox One and PC, while we would have thought this a good thing,  traditional console wisdom that would state that you need hot new games to sell a hot new system.

The reality is that Vole does not really need you to buy the  Xbox Series X as it has been moving slowly to a platform-agnostic vision of the Xbox brand, one that seeks to embrace the Xbox gamer regardless of where they are playing.

Microsoft is putting a heavier emphasis on services, trying to get as many people on board for its $15 a month Game Pass Ultimate as possible, eventually stabbing at the Netflix model for games.  As cloud streaming looms Microsoft is trying to use its current position to maximize its chances of being the company people turn to.

While it might make it harder for Microsoft to sell the Xbox people might buy it anyway because of what it offers in a wider sense.

Last modified on 22 January 2020
Rate this item
(2 votes)
Tagged under
More in this category: « Ubisoft goes after DDoS website Here's proof you do not own cloud games »
back to top