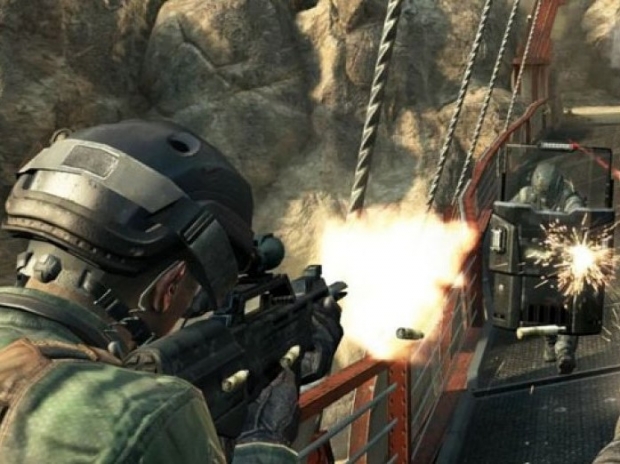 Is a first person court-room shoot-up on the cards?

Law firm Pomerantz has issued a shareholder alert and, it says, is investigating Activision Blizzard and its “officers” for possible securities fraud or other “unlawful business practices”.

For those who came in late, Activision Blizzard announced its split from Destiny creators Bungie on January 10 and its shares tanked by nearly 10 percent. Investors are concerned over the loss of revenue from the popular title, with Activision confirming it would receive no income from the game in 2019.

Now, according to a press release from law firm Pomerantz, it is investigating claims on behalf of investors of Activision Blizzard. It is concerned that Destiny earned $325 million in its first five days of launch and that “the stock price fell sharply during intraday trading on January 11, 2019”.

Pomerantz said the investigation concerns whether Activision and certain of its officers and directors have engaged in securities fraud or other unlawful business practices.

It would cover how far in advance Activision was aware of the departure from its agreement with Bungie without informing investors. If stocks are sold immediately before an announcement, it can be considered insider trading.

Though there have been rumours of disagreements between publishers Activision and designers Bungie, a statement issued by Bungie on January 10 thanks Activision for their partnership and said:  “With Activision, we created something special. To date, Destiny has delivered a combination of over 50 million games and expansions to players all around the world.”

To be fair, investigations of this nature are common and can often disappear without a lawsuit.